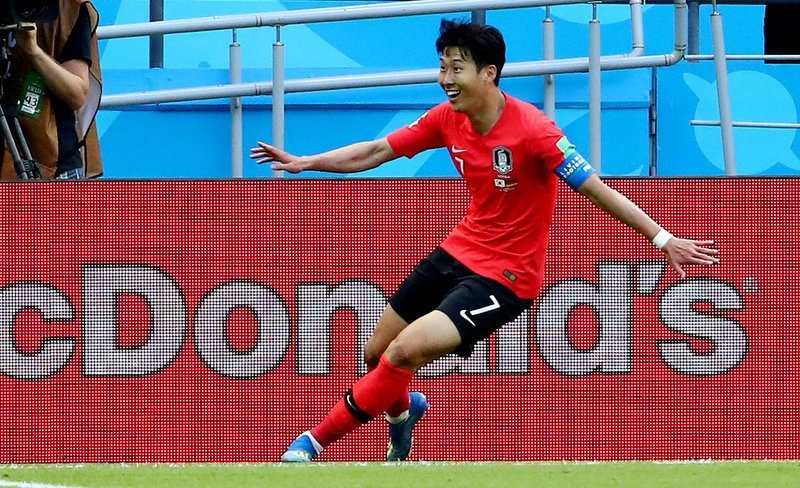 The Premier League side, who finished fourth in the English top-flight standings last term, have been linked with a surprise summer swoop for the Tottenham Hotspur star.

The 25-year-old, who has 66 international caps for his country, scored 18 goals and provided 11 assists in 53 appearances in all competitions for Mauricio Pochettino’s side last season.

Son, who joined the North London outfit back in August 2015 following his reported £22m switch from German side Bayer Leverkusen, has netted 47 goals in 140 games overall for Tottenham.

The left winger is thought to be closely monitored by Premier League rivals Arsenal and Manchester United this summer, but the bookmakers suggest his likely destination could be Anfield instead.

BetStars spokesman Ian Marmion said (via the Express), “The 25-year-old showed some impressive form for Tottenham last season, however, it is Liverpool who have emerged as the 11/8 favourites to prize the South Korean away from their Premier League rivals. 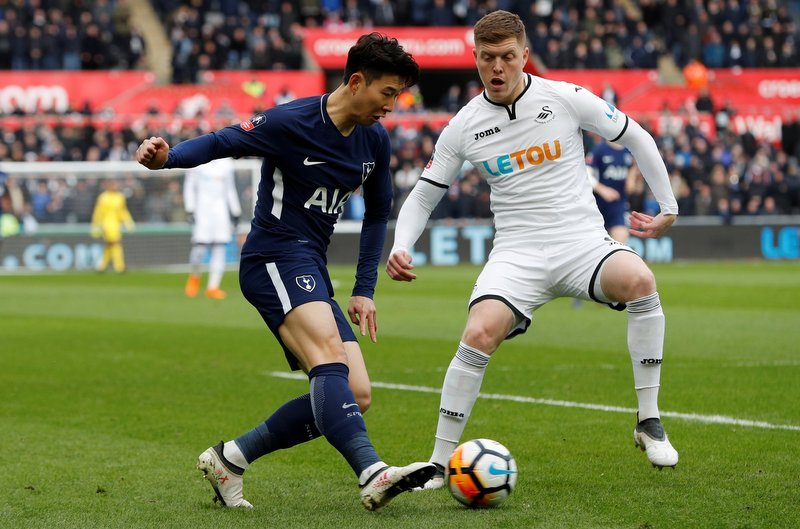 “The Champions League finalists will likely face competition in their bid to land Son, though, with Borussia Dortmund in at 2/1 to sign the Spurs man.

“Manchester United may also look to move for the forward should he become available for transfer, and we have the Red Devils priced at 3/1.

“Arsenal are ranked as 6/1 outsiders in the race to sign the forward from their North London rivals.”

Son, who is contracted with Spurs until June 2020, scored twice at the 2018 FIFA World Cups finals in Russia for South Korea this month, including a late second goal to knockout defending champions Germany in Group F.