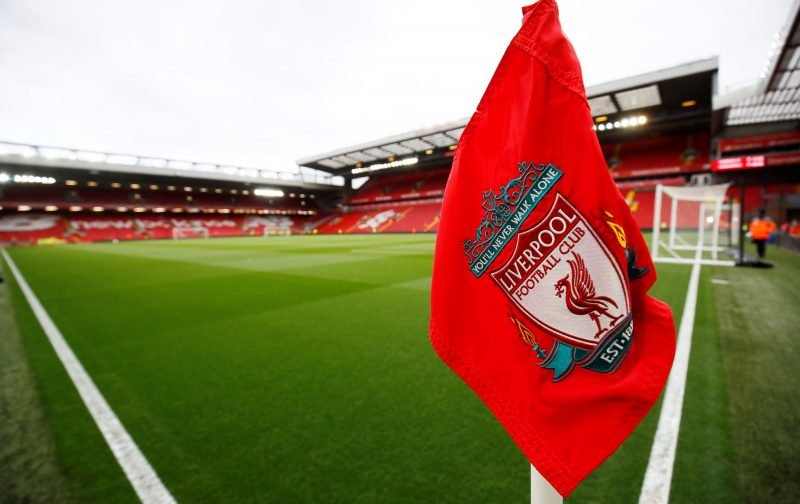 Liverpool have entered the race to sign MVV Maastricht defender Xavier Mbuyamba, according to reports.

Voetbal International claim that Mbuyamba is understood to be currently visiting Chelsea and training with their academy sides.

But due to their two-window transfer ban clubs such as Celtic, Porto, Bayern Munich and now Liverpool are seen as the front runners for his signature.

The 18-year-old’s contract with his current club expires at the end of the season and the report claims that he will leave for pastures new this summer.

Despite only making four appearances this term for his club in the Eerste Divisie, he has become one of the most sought-after young defenders around at the moment.

At 6ft 5in tall he is a real presence in the box and is set to make the next step in his career in order to aid with his development.

With fellow Dutchman Virgil van Dijk also at Anfield this could be a factor in persuading Mbuyamba to make the switch to Merseyside.