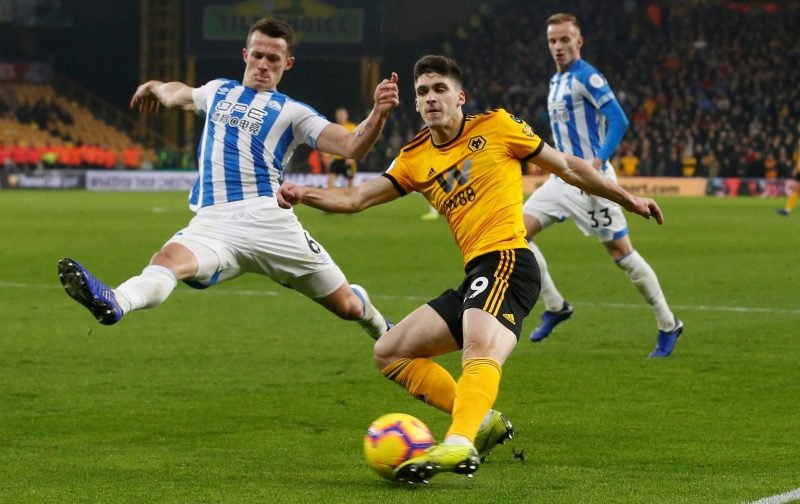 Liverpool are interested in Wolverhampton Wanderers full-back Ruben Vinagre, according to reports.

The 19-year-old joined the Molineux club on a permanent deal from AS Monaco in the summer after a season-long loan spell with Nuno Espirito Santo’s side last term.

So far this campaign the Portuguese left-back has made 19 appearances in all competitions, proving a steady understudy to first choice Jonny Otto.

Although his opportunities have been limited by the form of the Spain international, Vinagre has impressed enough in his performances to attract a number of clubs.

Portuguese outlet O Jogo report that one of those sides is Premier League table toppers Liverpool. 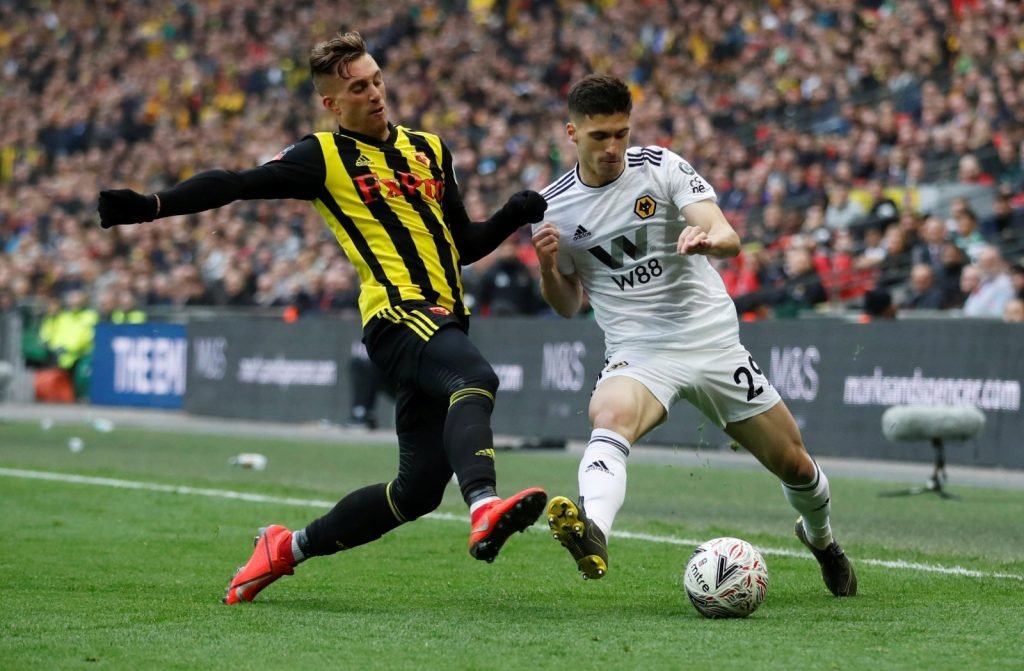 It’s claimed boss Jurgen Klopp is an admirer of the Portugal Under-19 international after he put in a good performance in Wolves’ FA Cup victory over the Reds in January.

Andrew Robertson is the undisputed number one left-back at Anfield but with Alberto Moreno out of contract in the summer the Merseyside giants could be looking for a player in that position.

However, Barcelona are also thought to be monitoring the teenager with the Catalan club’s scouts reportedly having been to watch Vinagre on several occasions.