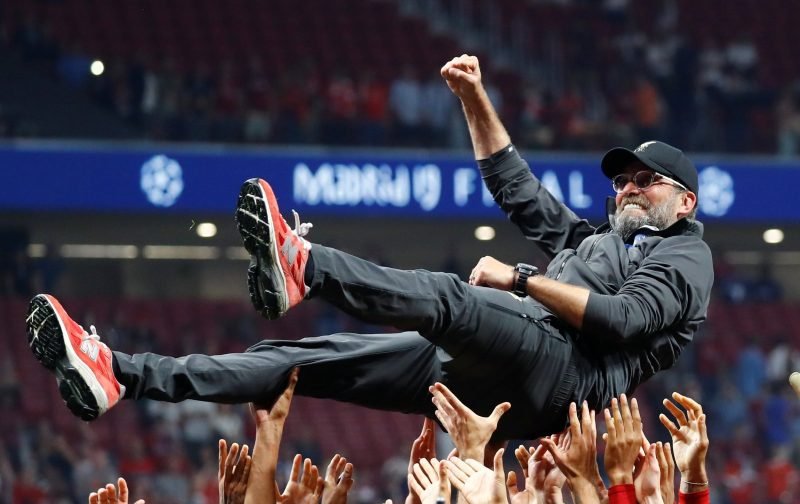 Liverpool are planning to make a move for Sepp Van Den Berg of PEC Zwolle’s, according to Goal.

Reds boss, Jurgen Klopp reportedly sees lots of similarities between the Netherlands U19 international defender and England international Joe Gomez, who has been highly praised for his performances this season.

The Merseyside club are looking to add more depth to their squad this summer after a successful season saw them lift the Champions League trophy and narrowly lose out to Manchester City in the Premier League title race.

However, Klopp will have to move quickly if he wants to sign Van Den Berg, as Bayern Munich, Ajax and PSV Eindhoven are all also reportedly interested. 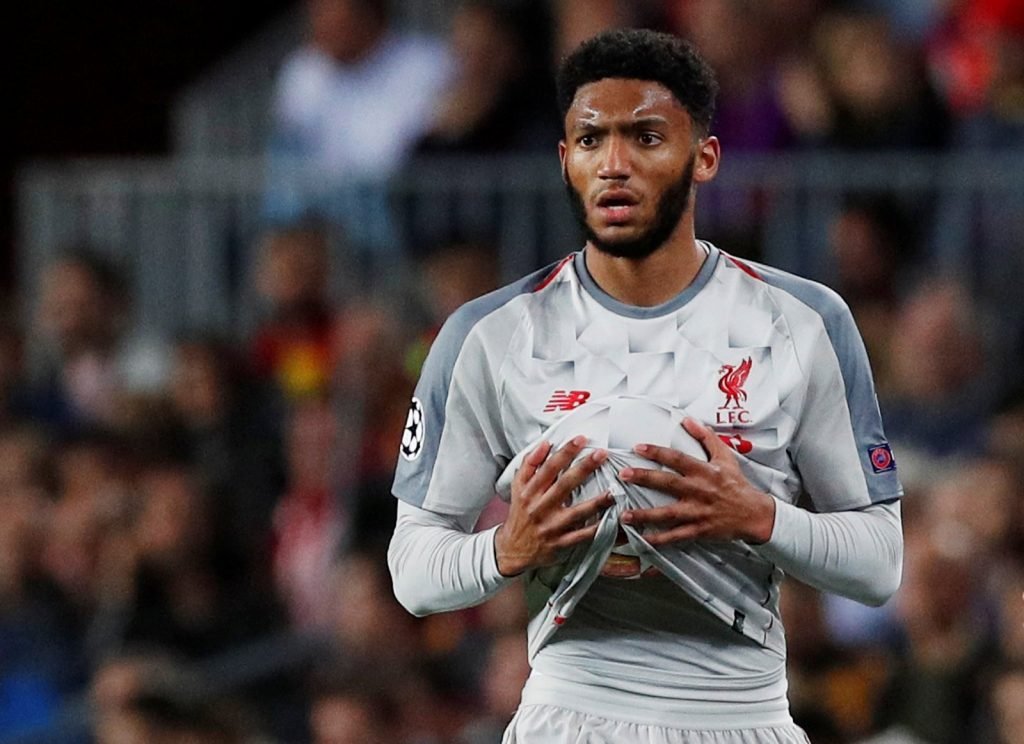 Despite struggling with a groin injury early in the season, the 17-year-old made 15 league appearances for the Blauwvingers last term, helping them keep four clean sheets.

Netherlands U19 boss, Maarten Stekelenburg gave the Zwolle academy product his debut in August last year, in a 5-1 friendly victory over Czech Republic.