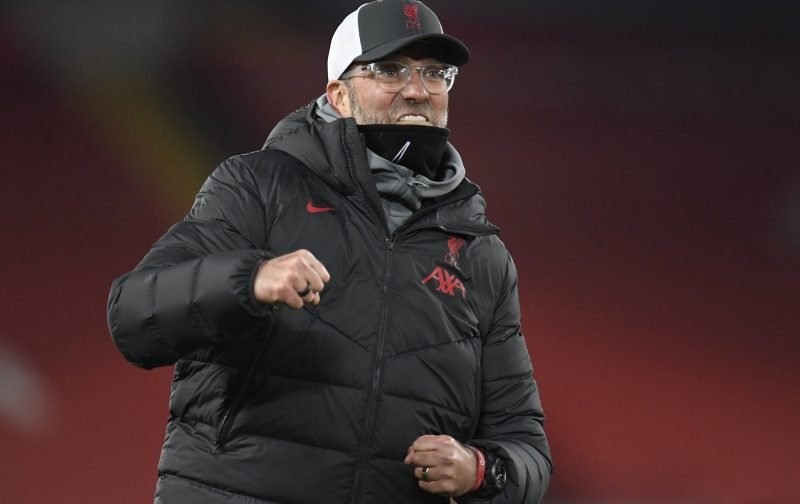 Jurgen Klopp’s side have won four and lost one of their five matches to date,  including a 2-0 win in the reverse fixture.

The Reds secured their passage to the knockout stage as group winners with a 1-0 win over Ajax at Anfield last week.

That victory plus an impressive 4-0 win over Wolves at the weekend means the Reds have won eight of their last 11 matches in all competitions, despite having to deal with a lengthy injury list.

This has given youngsters a chance to impress and they have taken the opportunity with both hands in recent weeks.

With qualification in the bag and a trip to Fulham to come at the weekend, it’s hard to guess which team Klopp will field on Wednesday but we’ve had a go at trying to guess the German’s selection. 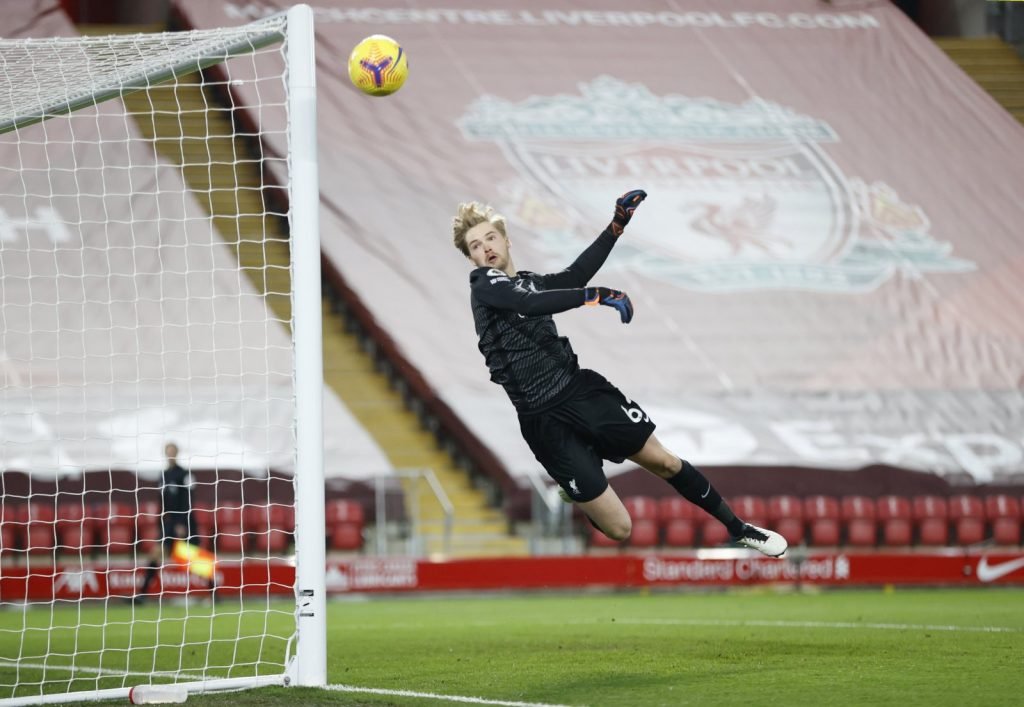 When Alisson suffered another injury last month, everyone expected Adrian to deputise between the sticks. However, Klopp gave a chance to 22-year-old Caoimhin Kelleher and he has grabbed it with both hands. The Irishman is again expected to keep his place for this one and – if he keeps a clean sheet – will become the first Liverpool goalkeeper to keep clean sheets in his first two Champions League starts for the club.