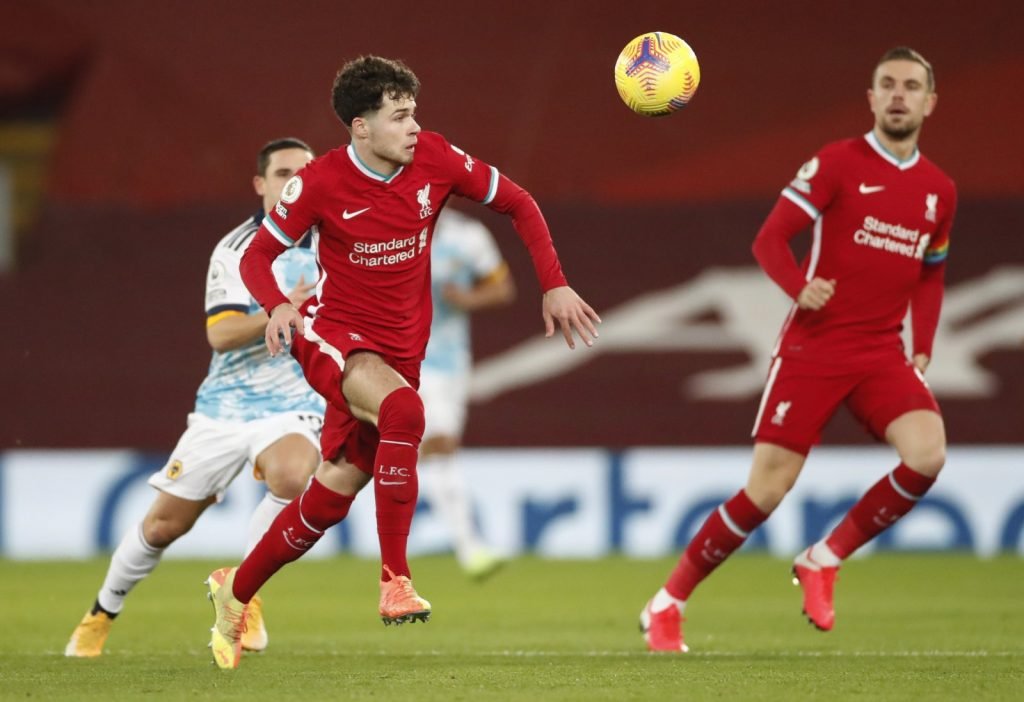 In front of the inexperienced Kelleher, there is expected to be an inexperienced backline. Neco Williams has performed admirably during Trent Alexander-Aronold’s absence and will continue despite the England international coming on as a substitute against Wolves. From one Williams to another now as Rhys Williams is expected to make it a full house by appearing in every group game of this season’s competition. Alongside the 19-year-old is a new name to many with Billy Koumetio possibly set for a debut. The Frenchman is just 18 years of age but is highly-rated on Merseyside. at left-back, Andrew Robertson is expected to get a breather with summer signing Kostas Tsimikas set for his fourth appearance in a Liverpool shirt.