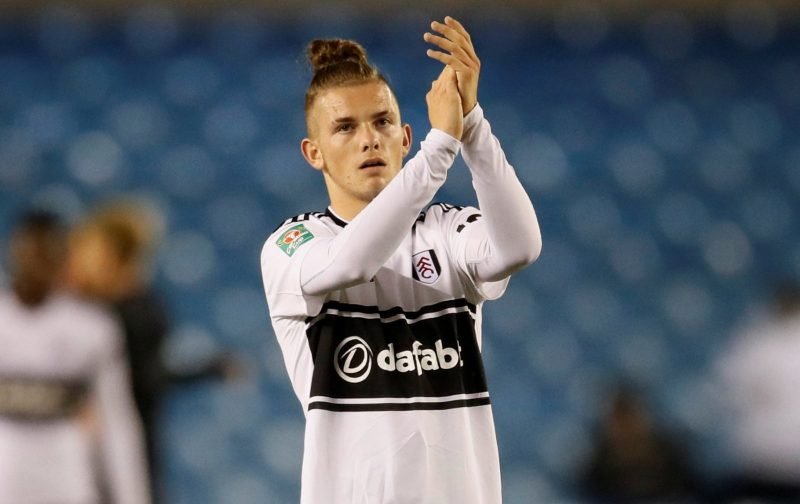 Liverpool are on the verge of signing young Fulham starlet Harvey Elliott, according to reports.

The midfielder is the youngest ever Premier League player after coming on as a substitute for the Cottagers against Wolverhampton Wanderers in May, aged just 16 years and 30 days.

Despite the added first-team opportunities that could come at the West London club following their relegation back to the Championship, the BBC report that Elliott will reject a scholarship in favour of a switch to Anfield.

If the England youth international does make the move to Merseyside it’s claimed the Reds will have beaten both Arsenal and Manchester City to his signature.

The news will come as a blow to Fulham who would be due just a compensation fee for the player who they had such high hopes for after making his first-team debut as a 15-year-old in September 2018.

Elliott would become Jurgen Klopp’s second signing of the summer following the arrival of fellow teenager Sepp van den Berg from PEC Zwolle at the start of July.