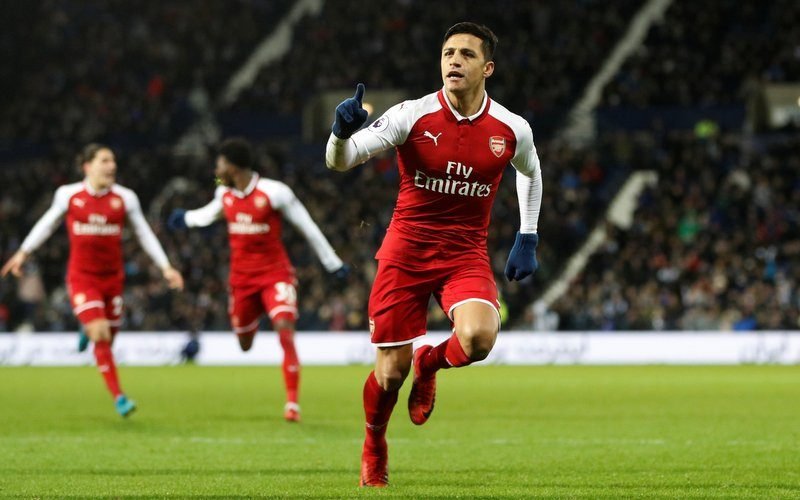 Liverpool have been tipped to secure the signing of Chile international star Alexis Sanchez, according to former England manager Steve McClaren.

The Premier League side, who defeated Burnley 2-1 at Turf Moor on New Year’s Day, should look to sign the Arsenal forward this month, if they lose midfielder Philippe Coutinho, says McClaren.

With Brazilian Coutinho being continually pursued by FC Barcelona, ex-Newcastle United, Middlesbrough and Derby County boss McClaren told Sky Sports News (via the Daily Star) that Reds boss Jurgen Klopp could attempt to lure the Chilean to Anfield as his replacement.

He said, “I would look at Sanchez from Arsenal as there may be a bit of movement there.

“£160m is a lot of money. You can buy a lot for that. Liverpool won’t want to lose Coutinho’s quality. 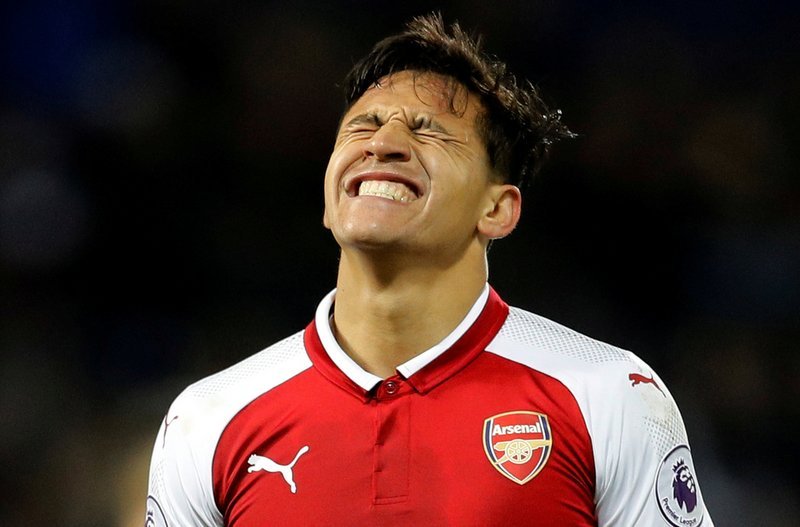 “Sanchez will be ambitious and he’s that type of player that could replace Coutinho.”

Sanchez, 29, has scored eight goals and provided four assists in 20 appearances in all competitions for the Gunners so far this season, but is out of contract at the end of the 2017-18 campaign having not committed his future to the club.

He has been strongly linked with joining Pep Guardiola’s Manchester City in January, having netted an impressive 80 times in 164 games overall for Arsene Wenger’s side since arriving from FC Barcelona back in July 2014.