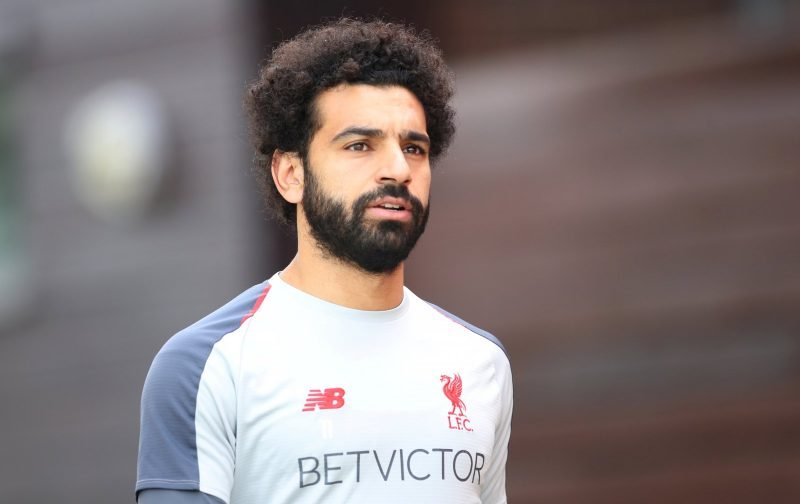 Real Madrid are lining up a bid for Liverpool star Mohamed Salah, according to reports.

The 26-year-old has been sensational for the Anfield club since joining from AS Roma in the summer of 2017.

In his first season on Merseyside the Egypt international scored 44 goals in 52 matches before backing that up with 26 in 51 this term.

But Canal+ are reporting that Real will look to tempt the former Chelsea player away from the Premier League. 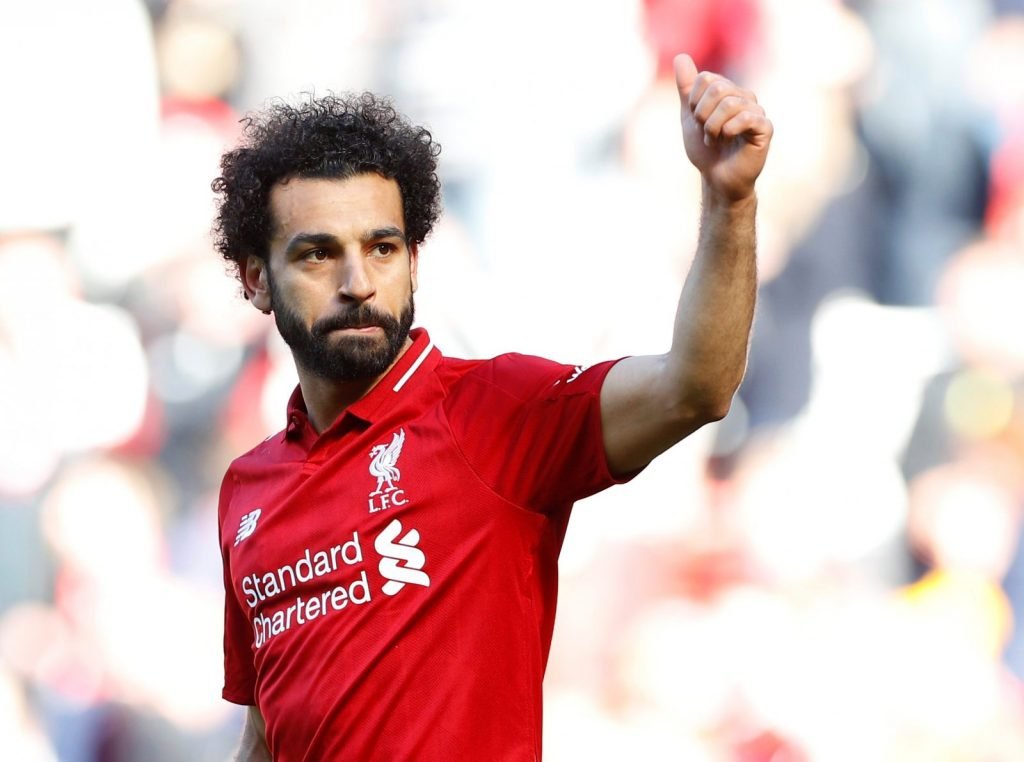 Salah has won the Premier League Golden Boot in both his seasons at Liverpool.

Los Blancos boss Zinedine Zidane is aiming to revamp his squad after a disappointing 2018/19 campaign.

Frankfurt striker Luka Jovic has already agreed a deal to move to the Bernabeu, while it’s believed Chelsea’s Eden Hazard is also close to making the switch to Spain.

However, despite being keen on Salah, it’s unlikely Liverpool will let one of their key men unless they receive a gigantic offer.