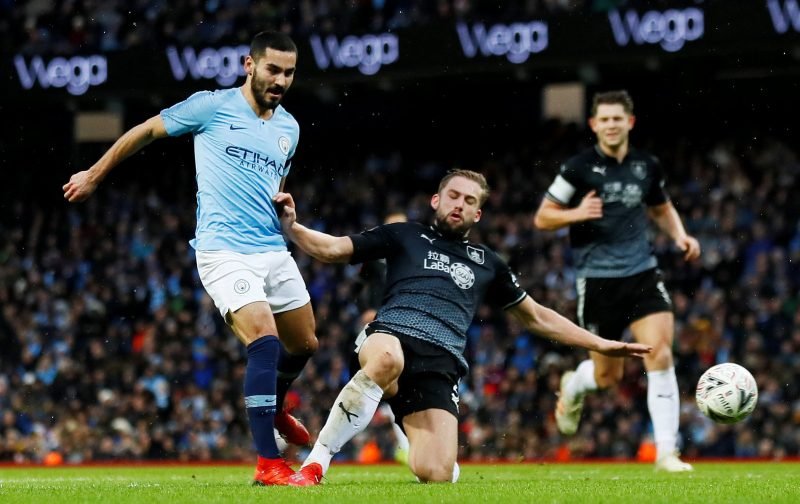 Manchester City midfielder Ilkay Gundogan is considering all options as he decides on his future at the club, according to The Sun.

The 28-year-old has just one year remaining on the four-year deal which he signed in 2016, but has been locked in talks over a new contract for several months.

City boss Pep Guardiola has indicated that he is a fan of the German and hopes for him to stay beyond the summer of 2020, but only if it is on mutually accepted terms.

An alternative would be for the Cityzens to cash in on Gundogan when the transfer window reopens, or risk losing him for nothing when his contract expires.

Gundogan has been in and out of Guardiola’s starting eleven this season, making 24 league appearances out of a possible 30 games but he is enjoying his best goalscoring season for the club, registering five times so far. 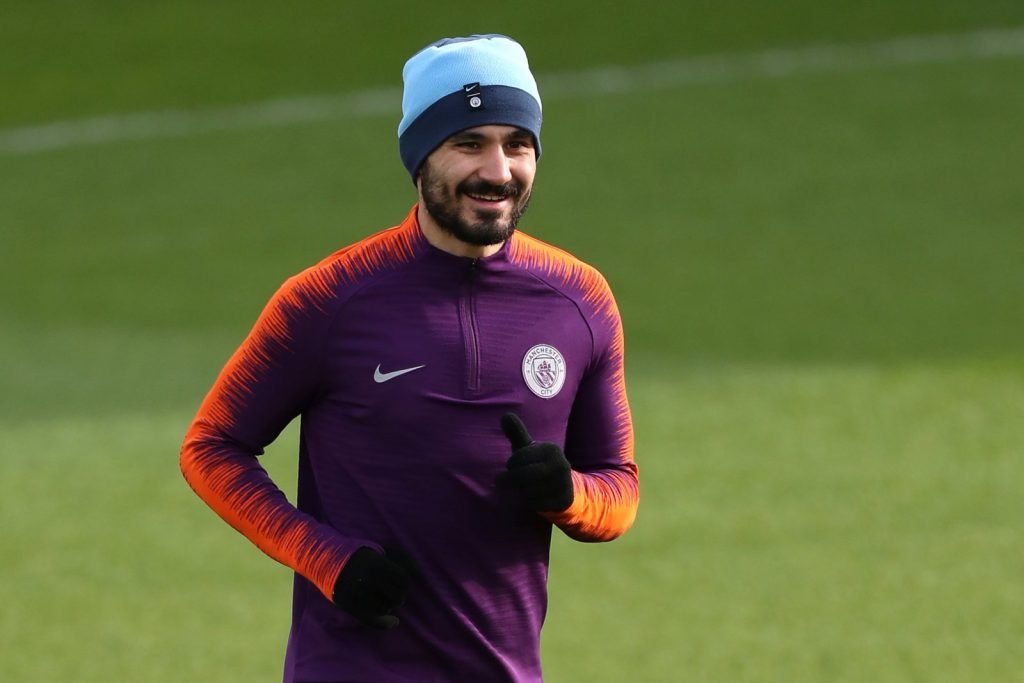 The midfielder has made 97 appearances for City since his move from Borussia Dortmund in 2016.

The German international has enjoyed a decorated three years in Manchester since arriving from Borussia Dortmund for £20million in 2016 – winning a Premier League title, two EFL Cups and a Community Shield.

Having represented his country at five different age levels, Gundogan has gone one to make 29 appearances for Germany but has recently struggled to nail down a place as his nation’s first-choice midfielder.