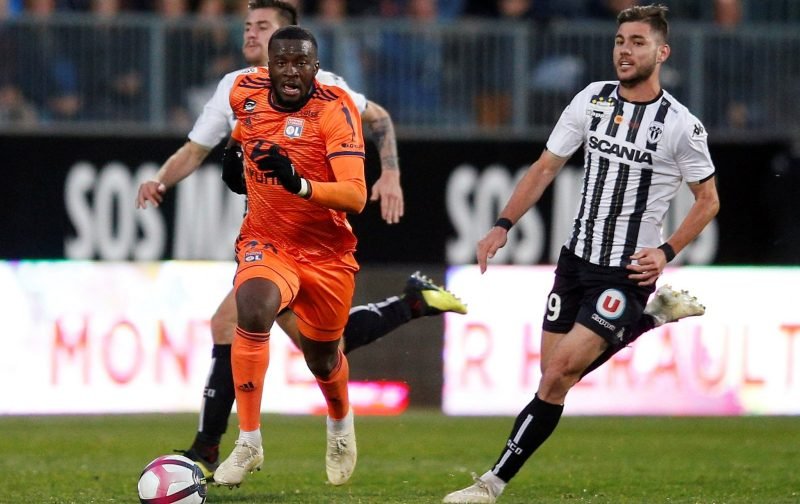 Manchester City are leading the race to sign Lyon’s Tanguy Ndombele, according to the Express.

The seven-time Ligue 1 winners signed the midfielder in the summer for £8million from Amiens after he impressed last term on a season long loan with the club.

City boss, Pep Guardiola is reportedly looking for a long-term replacement for Fernandinho, and the 22-year-old seems a good fit after the reigning Premier League champions lost out on Jorginho and Fred last summer.

The Spanish boss was impressed with the talented midfielder in their two Champions League group games against the French club. 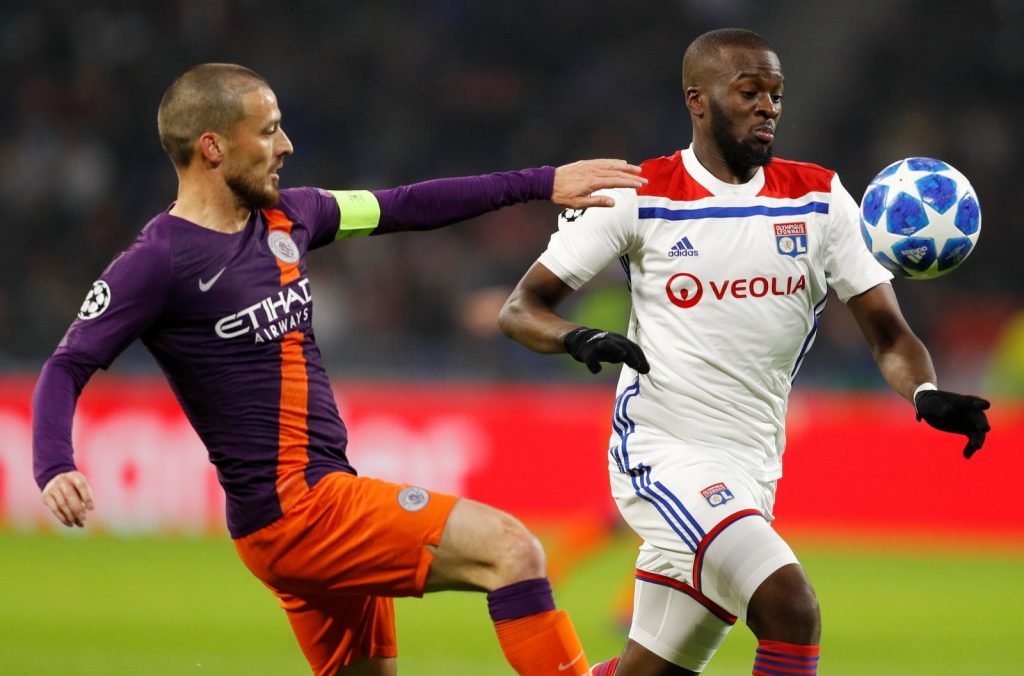 Those showings helped Les Gones advance to the last-16 where they drew 0-0 in the first-leg with Barcelona, with the second-leg which taking place at the Camp Nou on Wednesday.

It is thought that City will have to give up around £50million for the France international, who’s also interesting Tottenham Hotspur, Juventus and Manchester United are all said to be interested.

The Lyon man was awarded his first cap in a friendly against Iceland in October, and has since gone on to appear in three more games for Les Bleus.