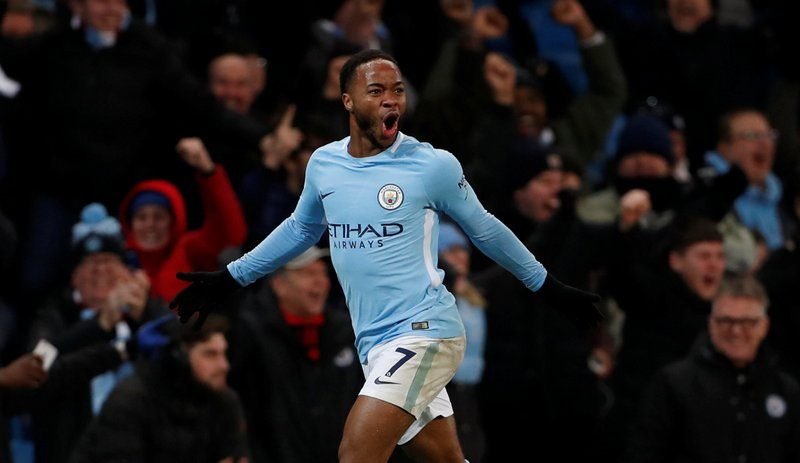 The Premier League side, who sit top of the top-flight standings after their opening 15 league games, are willing to reward the England international a new deal following his impressive start to the 2017-18 campaign.

The 22-year-old, who has 35 international caps for the Three Lions, has scored 13 goals and provided four assists in 19 appearances in all competitions for the Citizens so far this season. 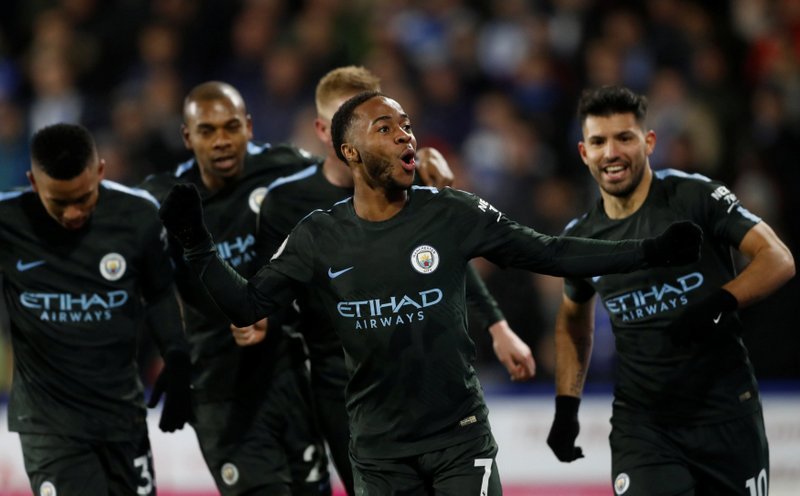 Sterling, who arrived at the Etihad Stadium back in July 2015 from Premier League rivals Liverpool in a deal worth up to £49m, has now netted 34 times in 113 games overall for Pep Guardiola’s side, and won the 2016 League Cup.

And despite still having over two-and-a-half years remaining on his current deal at City, the report claims the club are determined to extend his contract and secure his long-term future, with Arsenal still being linked with Sterling’s services.