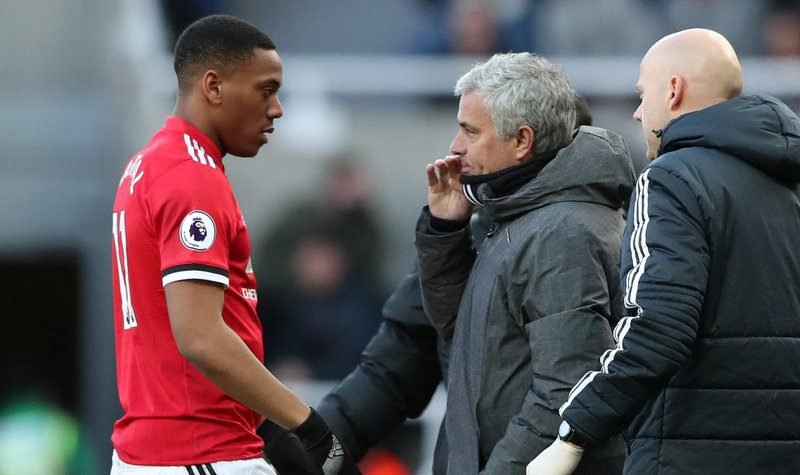 Manchester United have reportedly slapped a £75m price tag on France international forward Anthony Martial, according to the Mirror.

The Premier League side, who will take on Leicester City at Old Trafford on the opening weekend of the 2018-19 top-flight campaign, have been rocked by the announcement that the striker wishes to leave the Red Devils this summer.

The 22-year-old, who wasn’t selected in France’s 2018 World Cup squad for this summer’s finals in Russia, scored 11 goals and provided nine assists in 45 appearances in all competitions for United last season.

Martial, who arrived at The Theatre of Dreams back in September 2015 for an initial £36m following his move from AS Monaco, has netted 36 goals in 136 games overall for Jose Mourinho’s side. 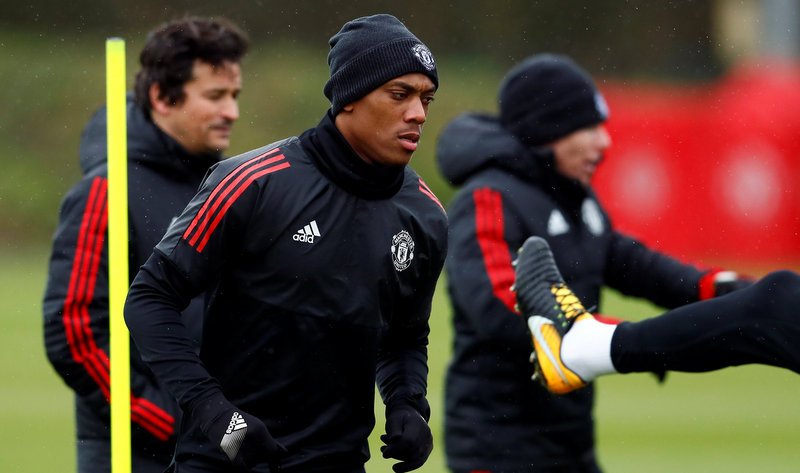 The report suggests the Frenchman is attracting interest from the likes of Tottenham Hotspur, Paris Saint-Germain and Real Madrid, and United have therefore slapped a huge £75m price tag on their prized asset in a bid to keep hold of Martial beyond the summer.

The former Monaco wonderkid has 18 international caps for his country, and is contracted at Old Trafford until June 2019, with a club option of an additional year.