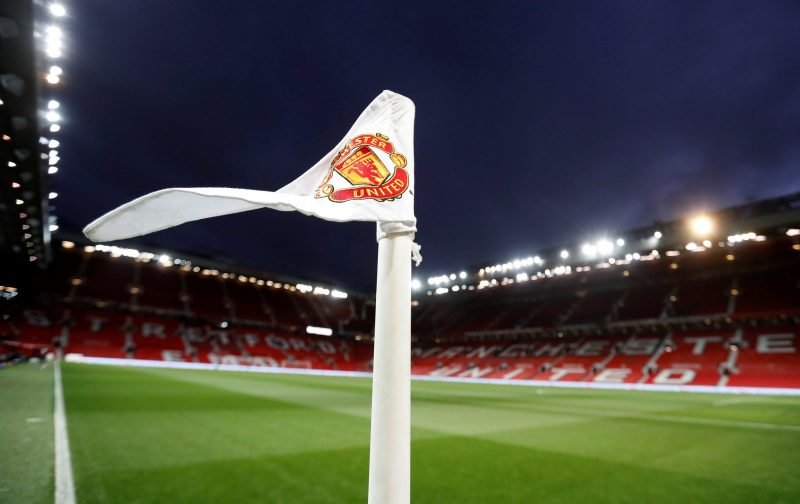 Manchester United are close to completing a deal to sign AS Monaco midfielder Hannibal Mejbri, according to reports.

The 16-year-old has not played a single senior game but has attracted attention from a host of top European clubs.

Back in January, the teenager saw his appeal to have his contract with the Ligue 1 side terminated to allow him to join the Red Devils rejected by the Ligue de Football Professionnel.

But Sky Sports now report that United are now in pole position to bring the France youth international to Old Trafford.

Ole Gunnar Solskjær is hoping to add more new faces to his squad.

Ole Gunnar Solskjaer has been linked with a number of players this summer as he aims to bolster his squad before the transfer window closes on August 8.

But with Juventus forward Paulo Dybala and Leicester City defender Harry Maguire both heavily linked with a move, it could be a very busy last week for the United chief.