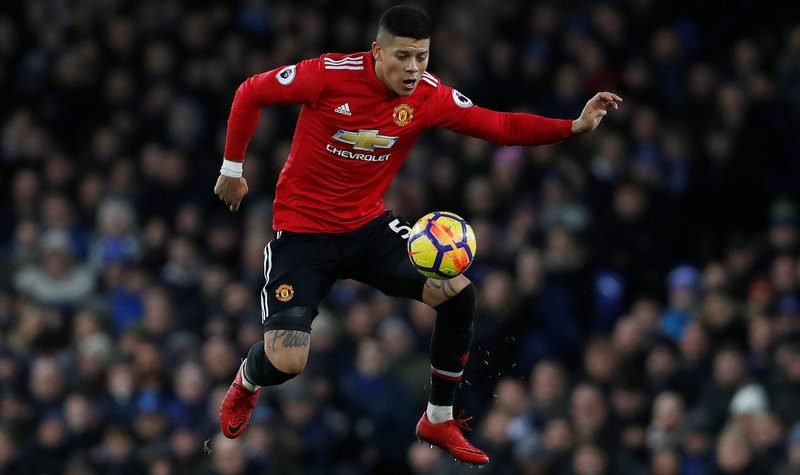 Manchester United must sell one of their central defenders before launching a £65m bid for England international Harry Maguire, according to the Mirror.

The Premier League side, who have signed defender Diogo Dalot (FC Porto), midfielder Fred (Shakhtar Donetsk) and goalkeeper Lee Grant (Stoke City) so far this summer, have been heavily linked with making a lucrative offer for the Leicester City star ahead of the close of the transfer window on August 9.

Maguire, 25, who has 12 international caps and starred for the Three Lions at the 2018 FIFA World Cup, scored two goals in 44 appearances in all competitions for The Foxes last season.

But before Red Devils manager Jose Mourinho can plot a move for Maguire, it is understood he must offload a fellow central defender, with Marcos Rojo named as the most likely candidate to be sold.

The 28-year-old, who has 59 international caps for Argentina, played just 12 times in all competitions for United last season. 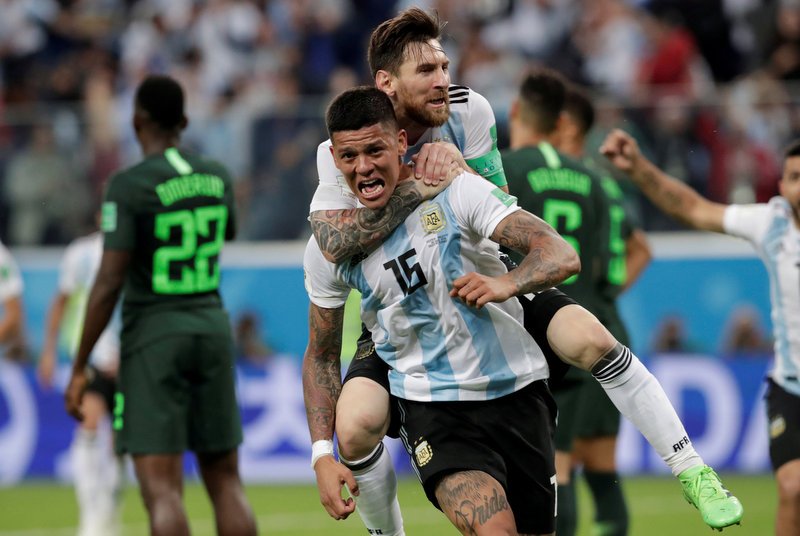 Rojo, who arrived at Old Trafford back in August 2014 following his reported £16m move from Sporting Lisbon, has scored two goals in 107 games overall for the Premier League club.

He has yet to meet up with his United team mates on their pre-season tour of the US after featuring for Argentina at the 2018 FIFA World Cup finals in Russia this summer, where he netted a late winner against Nigeria in the group stages.