Manchester United star Juan Mata will need to take a pay cut if his dream move to Barcelona is to be realised, according to reports.

Although the current La Liga champions have shown interesting in signing the 31-year-old, The Sun claim that they will offer less than his current £170,000-a-week wages.

Mata looks set to depart United for free when his contract expires at the end of the season, after spending the last five years with the Old Trafford club since arriving for £37.1million from Chelsea in January 2014.

Despite scoring in United’s 1-1 draw with his former club last weekend, the Spaniard has featured in just nine Premier League games since Ole Gunnar Solskjaer took over the reins in December. 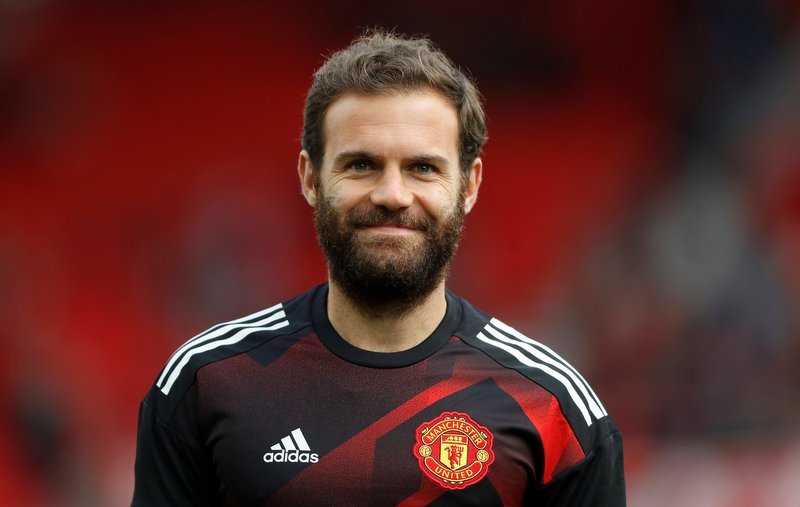 Mata has been a served Manchester United well in his five-and-a-half years at Old Trafford.

Originally brought to the club by David Moyes, Mata has enjoyed a successful spell in Manchester – making 160 league appearances and notching 33 goals.

In his time with the Red Devils, Mata has lifted the FA Cup, Europa League, League Cup and Community Shield.

Prior to his switch to England with Chelsea in 2011, the attacking midfielder had spells with Spanish outfits Valencia and Real Madrid Castilla.

Alongside a 13-year club career, Mata has also shown his quality on the national stage – making 41 appearances for Spain since his debut in 2009 and was part of both the 2010 World Cup and 2012 European Championship winning squads.