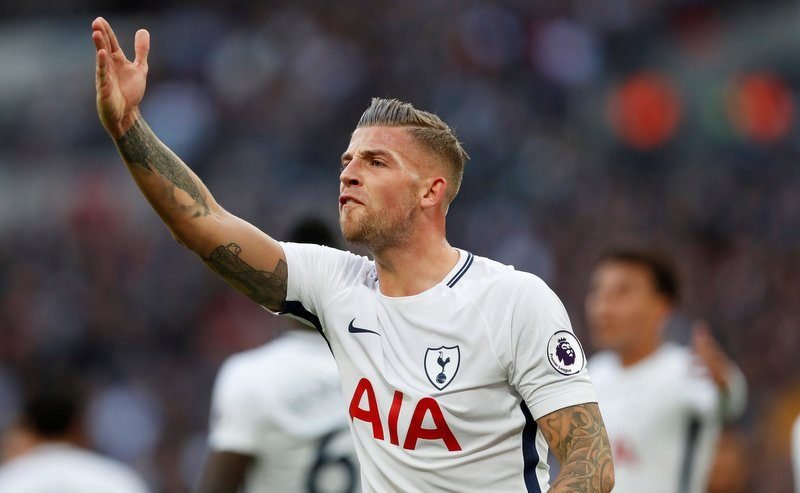 The Premier League side, who suffered a shock 1-0 defeat away to Newcastle United on Sunday, have been linked with the Tottenham Hotspur star, as the player continually stalls over extending his contract with Spurs.

The 28-year-old, who has 73 international caps for his country, has provided one assist in 16 appearances in all competitions for Mauricio Pochettino’s side so far this season.

Alderweireld, who joined Tottenham back in July 2015 following his reported £11.5m switch from Atletico Madrid, has scored six goals in 104 games overall for the North London outfit. 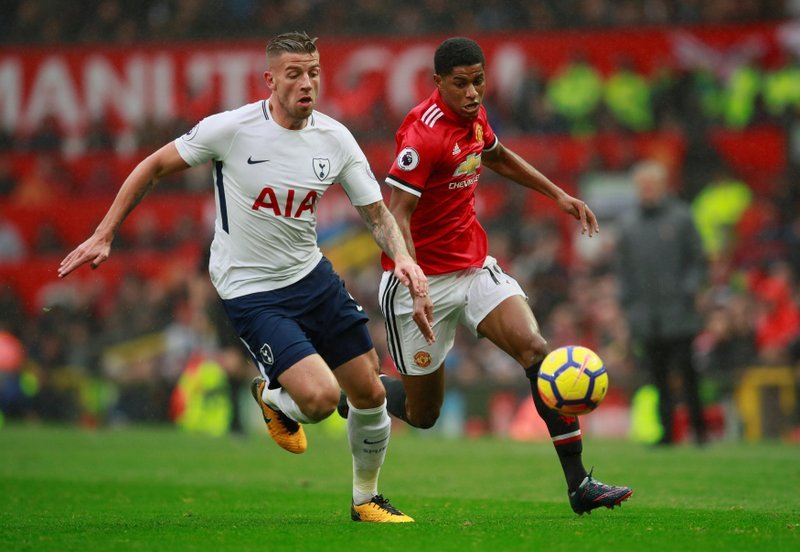 However, the centre-half is out of contract in less than 18 months (June 2019), although his current deal includes a scheduled additional one-year option, which will be triggered next summer.

The report also claims Alderweireld’s contract includes a £25m release clause which can be activated in the 2019 summer transfer window, but no later than 14 days before deadline day.

United manager Jose Mourinho is interested in the Belgian’s services, and could make a move for the defender, should he fail to put pen to paper on new terms at Wembley Stadium, with the player valued at £31.5m, by transfermarkt.

Reds Devils boss Mourinho has been tipped to conduct a defensive shake-up at Old Trafford this summer.