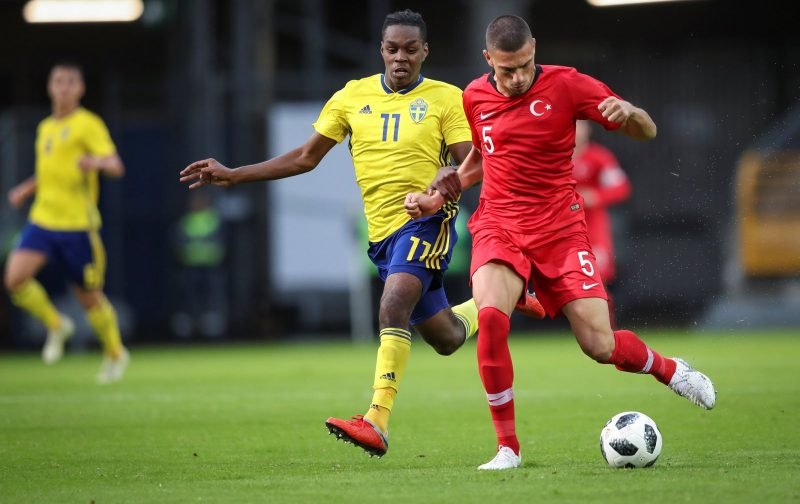 The Red Devils reportedly sent scouts to watch the 20-year-old starlet play for Turkey against France in a U21s international on Friday and were impressed with what they saw.

Demiral is currently on loan in his homeland from Sporting Lisbon and it is believed the Süper Lig will trigger his €3.5m release clause to make it a permanent deal. 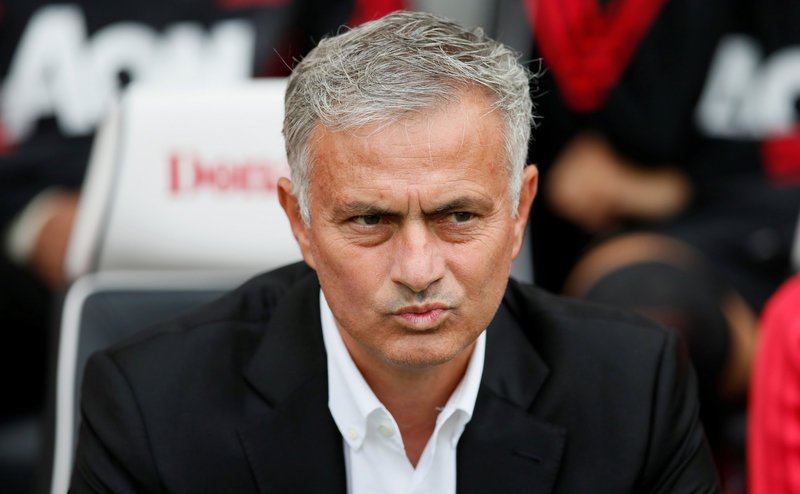 With unnamed German clubs also said to be tracking the player along with the Red Devils, Alanyaspor could make a quick profit from any sale.

It’s no secret that Manchester United want to bolster their defensive ranks with boss Jose Mourinho failing to land a number of summer targets.

There’s also uncertainty over the future of Eric Bailly, meanwhile the likes of Phil Jones, Ashley Young, Chris Smalling, Antonio Valencia and Matteo Darmian out of contract next summer.