Manchester United have halted negotiations with Tottenham Hotspur over the possible signing of midfielder Christian Eriksen.

The 27-year-old has been linked with a move away from the North London side after publicly admitting that it could be time for him to seek a new challenge.

And The Telegraph report that United were plotting a late swoop for the Denmark star as they look to add some extra quality to their squad ahead of the new season.

However, it’s claimed that the Red Devils have now cooled their interest after discovering that the playmaker would like to move abroad. 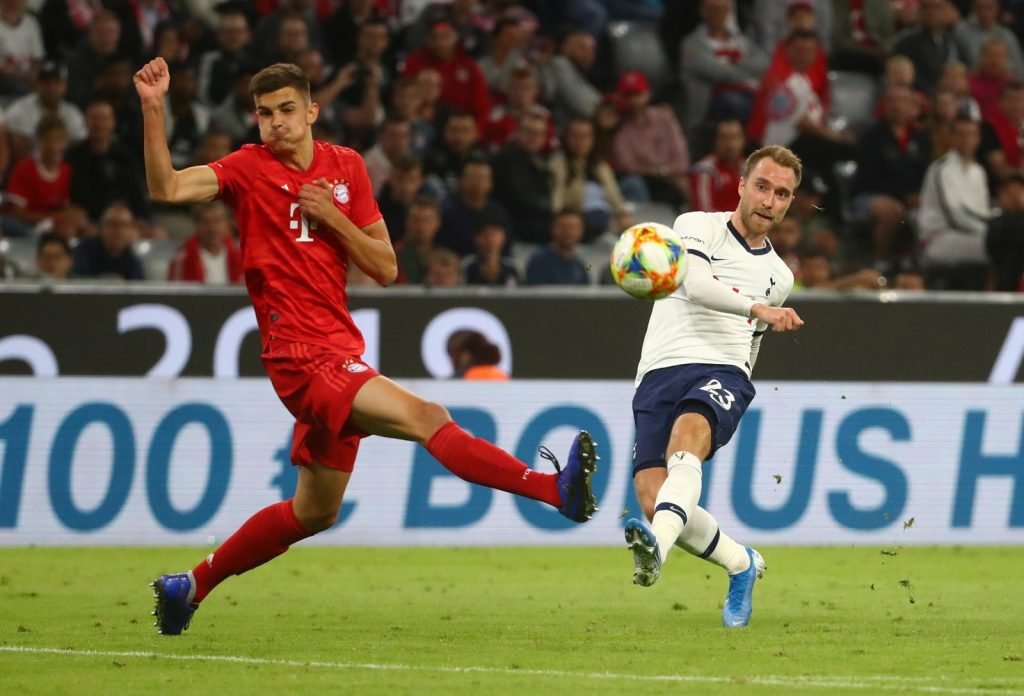 Eriksen in pre-season action for Spurs.

It’s thought the Dane wants a change of lifestyle and boss Ole Gunnar Solskjaer is only interested in players that are fully committed to going to Old Trafford.

Whether he will start a seventh campaign at Tottenham remains to be seen, but it now seems that he won’t be pulling on the red shirt of United.