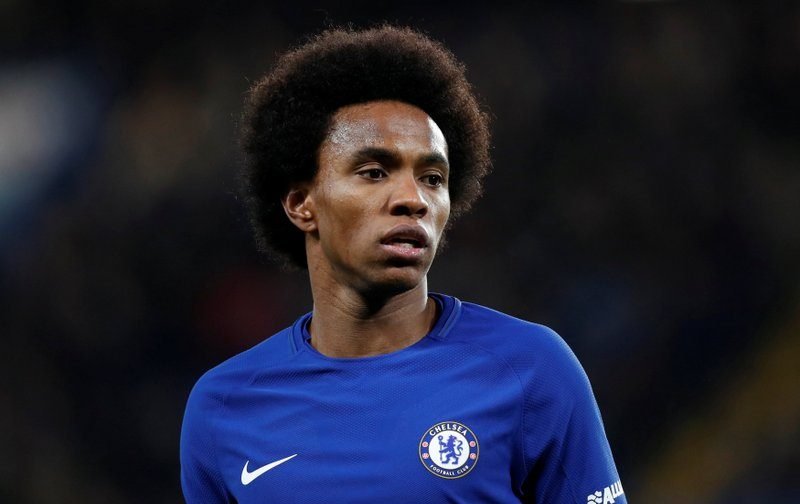 Manchester United have been handed a boost in their reported pursuit of Brazil international forward Willian, according to The Sun.

The Premier League side, who have signed defender Diogo Dalot (FC Porto), midfielder Fred (Shakhtar Donetsk) and goalkeeper Lee Grant (Stoke City) so far this transfer window, have been continually linked with making an offer for the Chelsea winger this summer.

Willian, who played in all of Brazil’s fixtures at the 2018 FIFA World Cup finals in Russia this summer, has netted 44 goals in 236 games overall for the club following his £30m move from Anzhi Makhachkala back in August 2013. 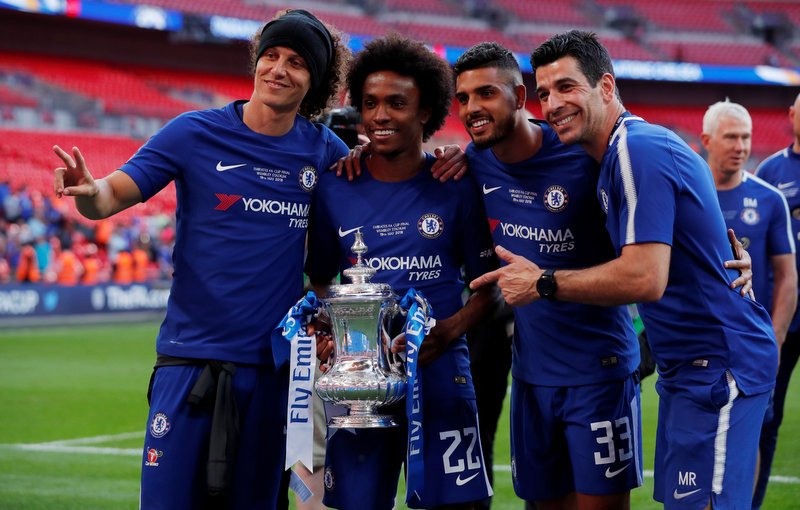 However, the report claims the Brazilian still wants to leave Stamford Bridge this summer, despite the arrival of new manager Maurizio Sarri from Napoli.

Willian fell out with ex-boss Antonio Conte last term, and although a new manager is at the helm, it is understood the Samba star still wishes to leave Chelsea ahead of the 2018-19 campaign, with Premier League rivals United and La Liga champions FC Barcelona linked with his services.

The right winger is contracted at Stamford Bridge until June 2020, and is valued at around £70m.