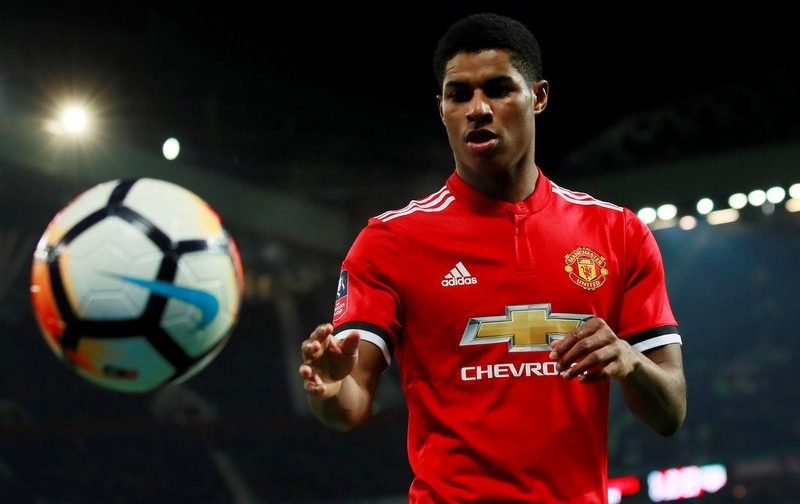 England international forward Marcus Rashford could be on his way out of Manchester United, according to the Express.

The Premier League side, who defeated Huddersfield Town 2-0 at Old Trafford on Saturday, have been linked with a summer swoop for Ajax and Netherlands Under-21 winger Justin Kluivert, which could therefore see Three Lions starlet Rashford give up on his Red Devils career.

The 20-year-old, who has 15 international caps for England, has scored 10 goals and provided eight assists in 37 appearances in all competitions for United so far this season.

Rashford, who joined the Premier League giants’ youth set up at the age of just seven, has netted 29 goals in 108 games overall for Jose Mourinho’s side since making his first-team debut against FC Midtjylland back in February 2016. 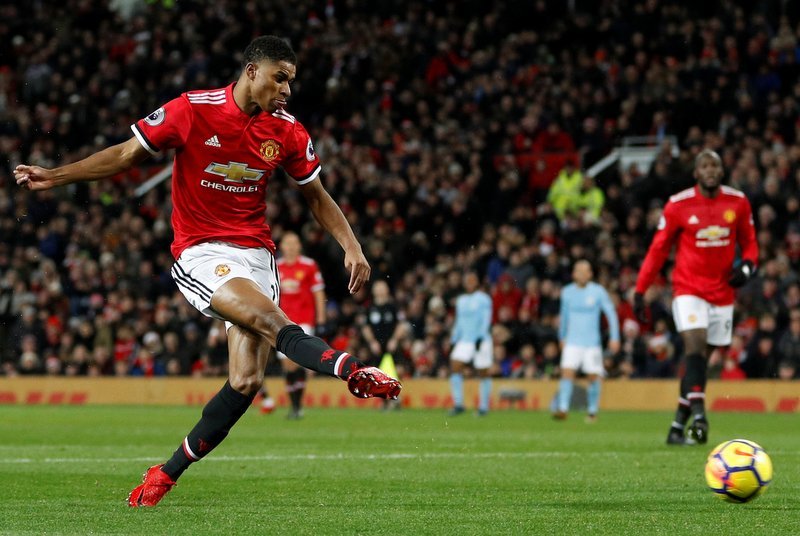 However, the club’s pursuit of Dutch teenager Kluivert could spell the end of Rashford’s stay at The Theatre of Dreams, having already slipped down the pecking order under boss Mourinho this term, losing his place to Anthony Martial on the left flank.

The arrival of fellow forward Alexis Sanchez from Arsenal last month has also raised further questions about Rashford’s long-term future with The Red Devils, and now United are set to land winger Kluivert from Ajax in the summer, leading the report to suggest the player may have to seek pastures new to truly fulfil his potential.

Rashford is valued at £45m, by transfermarkt.