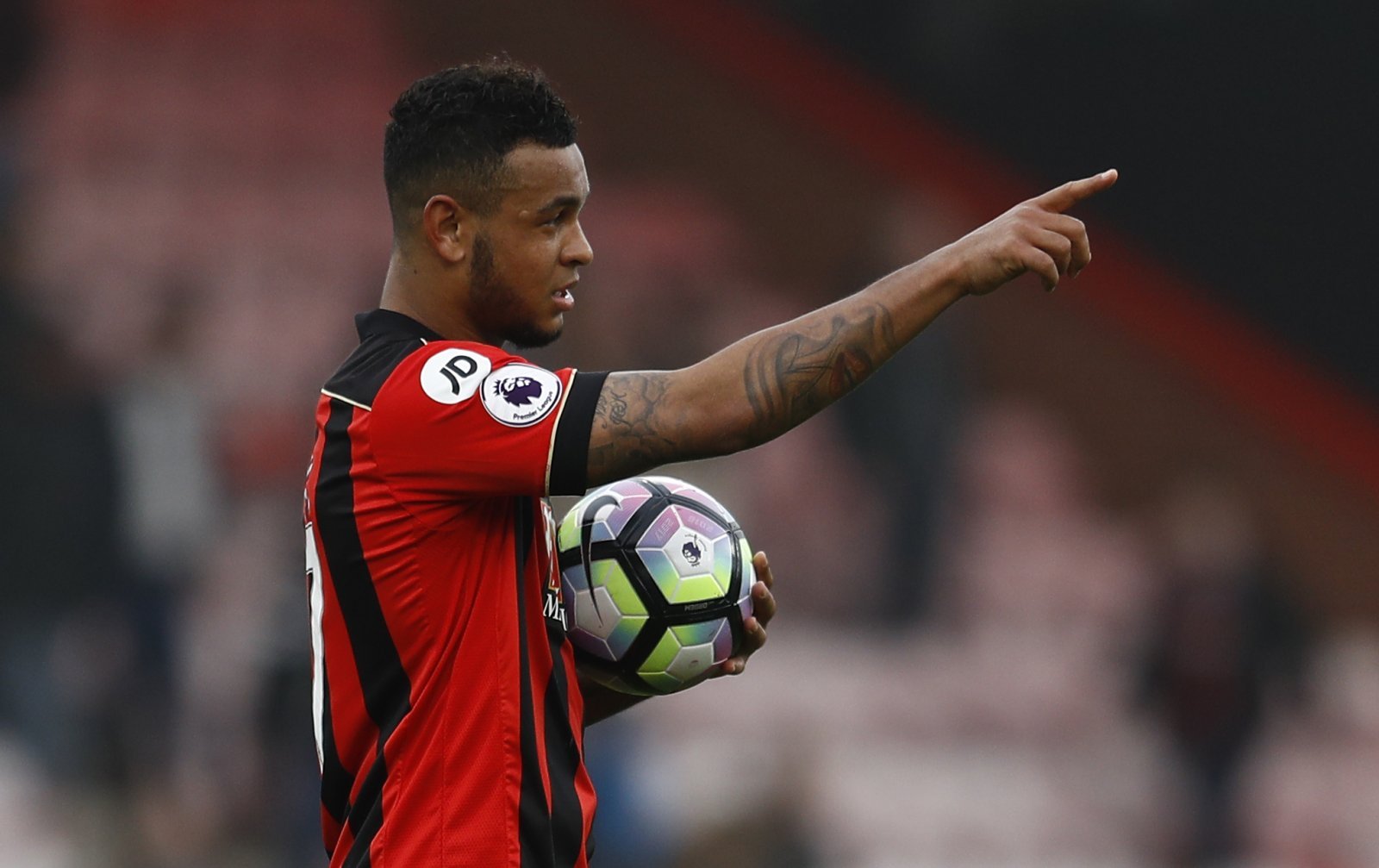 Bournemouth fans will have been worried when, once again, they lost star striker Callum Wilson to another long-term injury, just as they did last season.

However, Josh King has taken the responsibility in his stride and is now on the best goal scoring run in his career.

Speaking after the game the Norwegian attributed his form to hard work on the training ground and a higher role in the side, having to fill in for the injured Wilson.