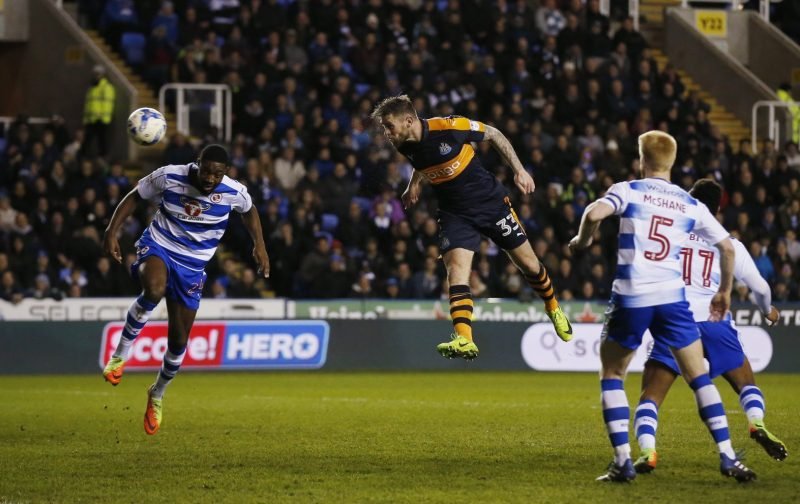 Newcastle failed to stamp their authority on the Championship when they drew 0-0 with promotion chasing Reading on Tuesday night.

Rafa Benitez’s side had the chance to put one foot in the Premier League and go eight points clear at the top of the table, however, due to Brighton’s 2-0 win over whipping boy’s Rotherham, the Magpies’ lead is reduced to three points with ten games to go.

The big decision from Benitez at the Madejski Stadium was to leave top goalscorer Dwight Gayle on the bench, as he continued his recovery having come off the bench to score against Huddersfield last time out, opting with Daryl Murphy to lead the line.

The Royals boss made four changes for the visit of the Toon Army, with former Bournemouth teammates Yann Kermorgant and Lewis Grabban starting together for the first time since the latter’s January move to Berkshire.

Stam’s side were almost ahead after a minute when Gareth McCleary found Grabban in the box, but the former Norwich man couldn’t get his header on target.

The game then settled and after a slow spell, in which the hosts enjoyed slightly more of the ball, the Newcastle had their first chance after they broke and, following some clever play in the final third, Jonjo Shelvey’s volley from the edge of the box was hit straight at Ali Al-Habsi in the Reading goal. 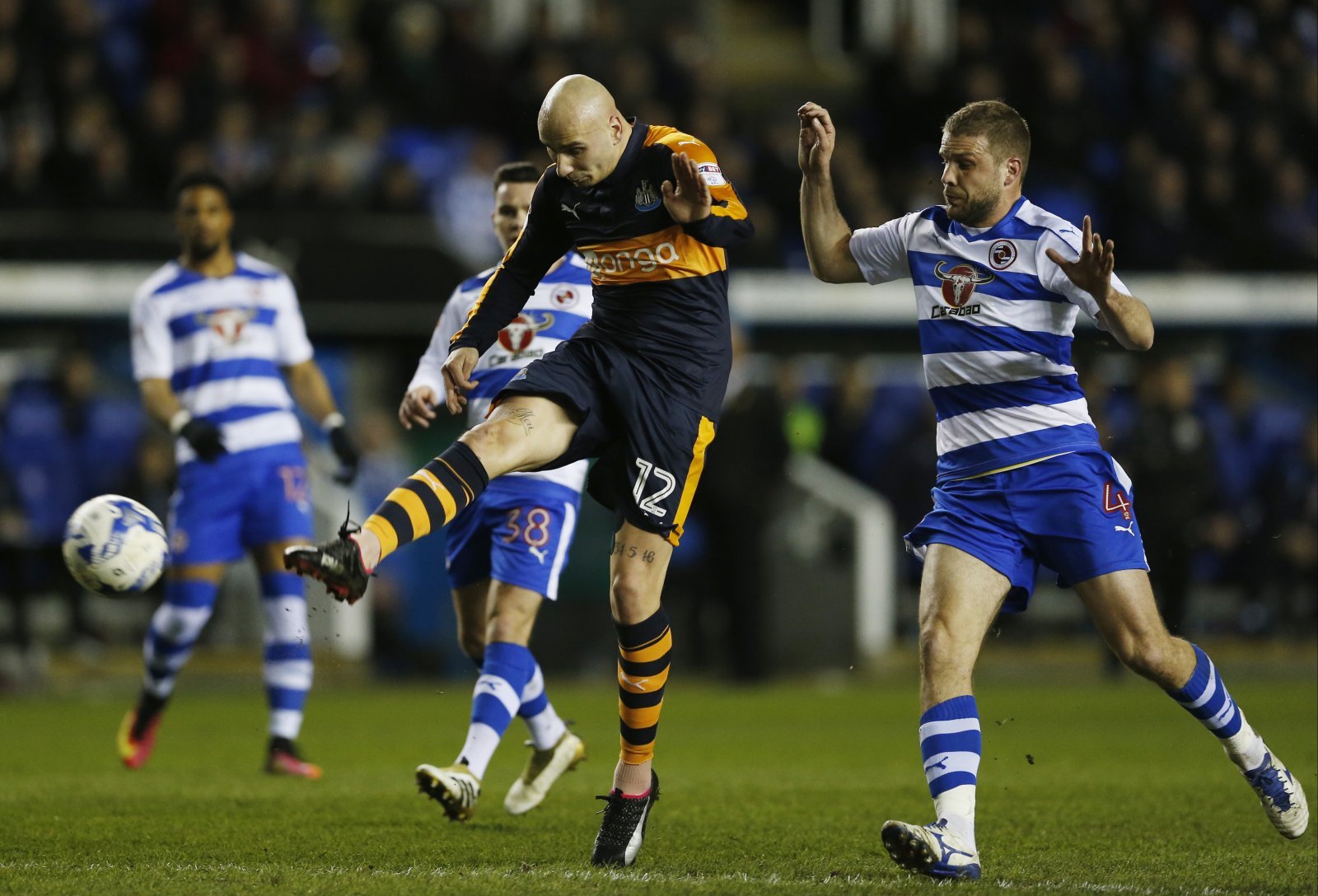 Aside from a nice bit of trickery followed by a long-range effort against the post from Matt Ritchie, there was little to talk about for the remainder of the first half.

Stam needed a big improvement after the break and opted for a change in personnel, with Danny Williams replacing Liam Kelly.

The hosts started well, with McCleary’s deflected effort from range leading to a succession of corners, however, the Royals could make nothing of their chances.

The second half was the same old story until around the 70 minute mark, with both sides opening up a little and chances fell to both Murphy and McCleary, neither finding the net, however.

Sensing an opportunity, Benitez introduced Dwight Gayle off the bench with just over a quarter of an hour to go, with Murphy making way, however, his move failed to pay off as the closing stages only brought frustration for both managers, with neither side getting their final ball right whenever a half-chance reared it’s head. 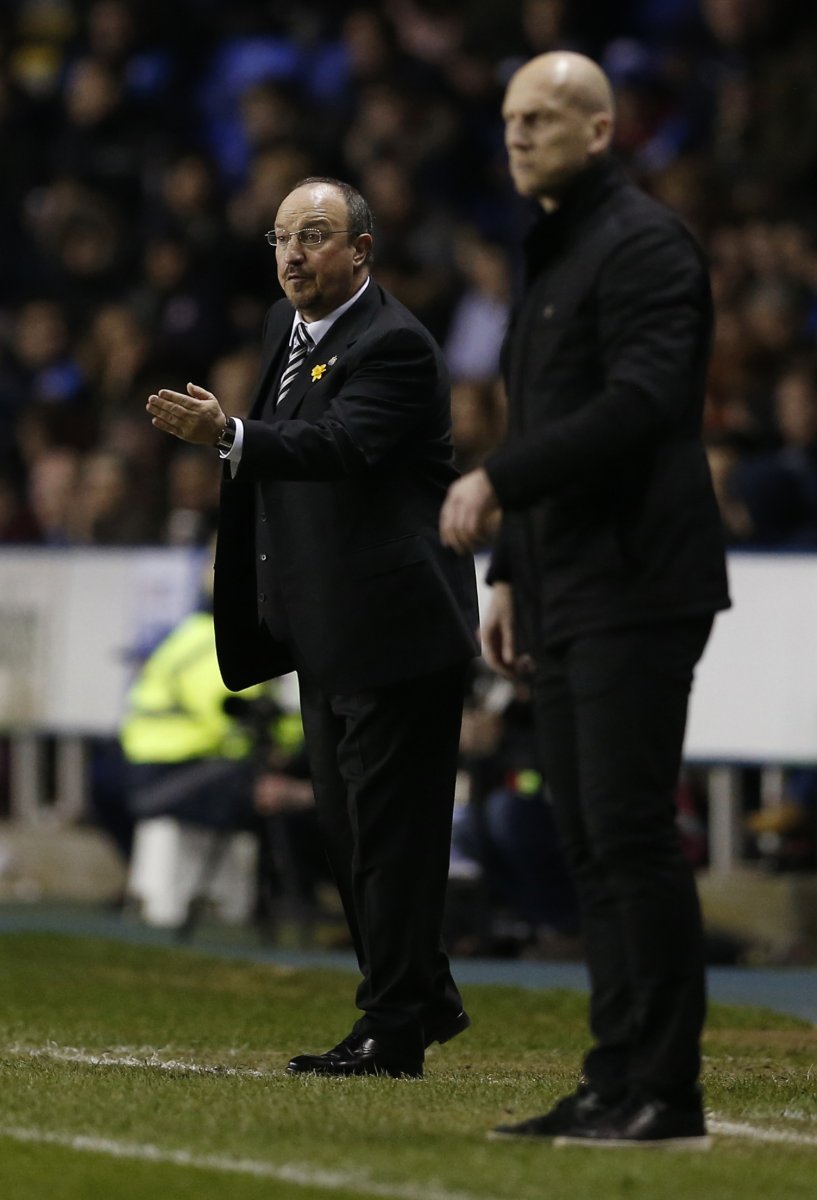 With seconds to go Reading’s McCleary, having put in a Man of the Match performance on the night, had the chance to take all three points when he cut inside and clipped the middle of the bar, only to hear the full time whistle seconds later.

The drab draw means there is still all to play for at the top of the Championship, with David Wagner’s Huddersfield also picking up a crucial win over Aston Villa.

For the Toon Army, after a monstrous journey home there remains work to do at the top, here are THREE things we learned from Reading v Newcastle…