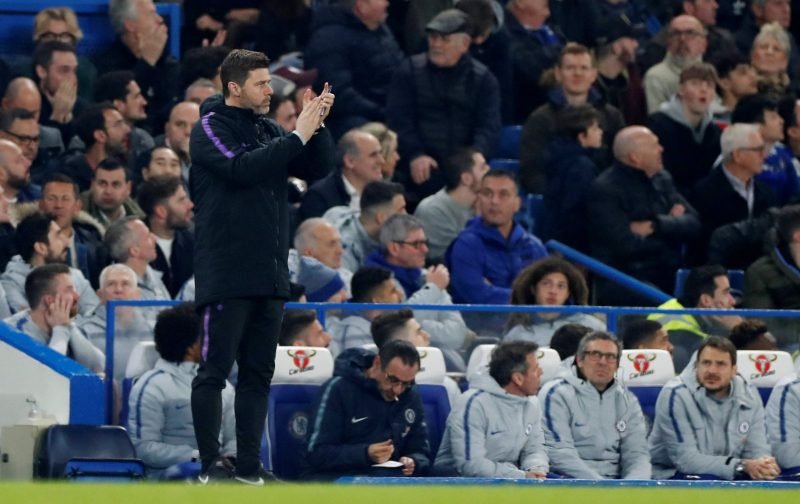 Tottenham Hotspur are considering a summer swoop for 17-year-old Notts County forward Kion Etete, according to the Daily Mail.

Last week the youngster completed a week’s trial at the North London Club, resulting in a game for Spurs’ U18 team against City rivals West Ham. 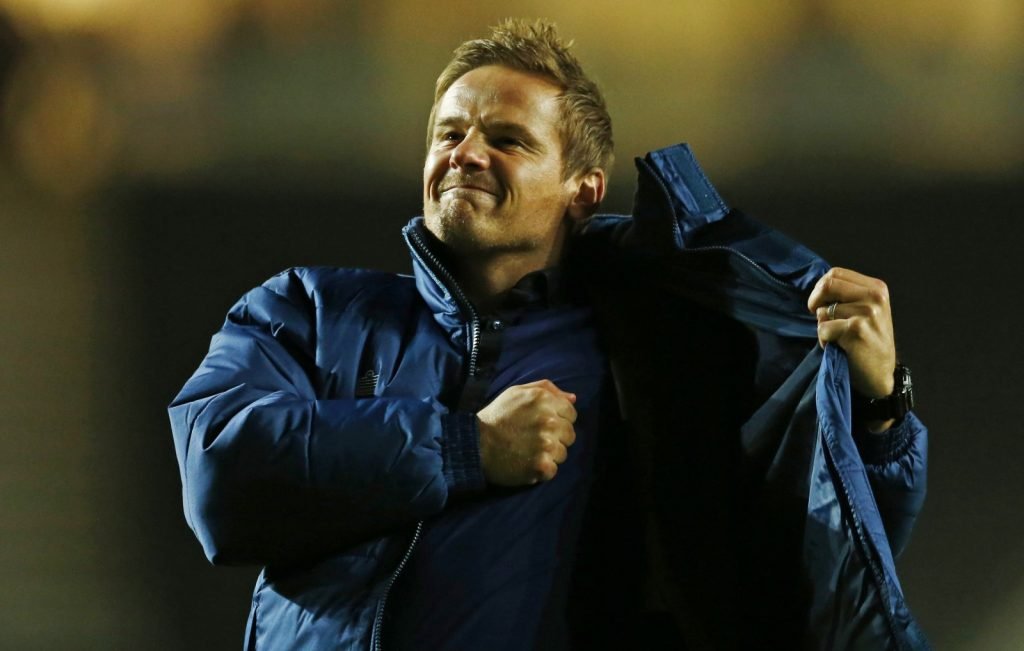 Having signed a professional contract for Notts County on his 17th birthday, the pacy forward is making a name for himself at League Two strugglers.

After making his senior debut in October 2018 in the Checkatrade Trophy against Newcastle United, Etete has gone on to make six appearances for Notts County.

The Mail report that the prospect was linked with city rivals Nottingham Forrest in January, but now Premier League Tottenham will be monitoring his progress over the next few months.