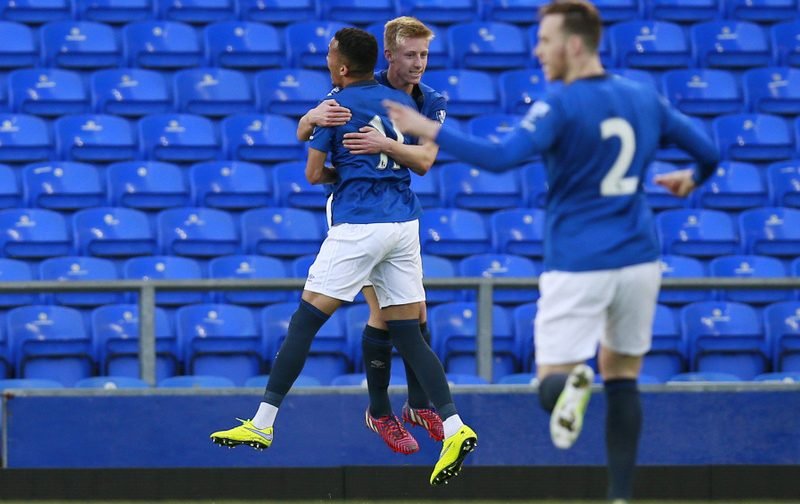 The Premier League 2 for the English Under-23 sides is the place to look for the next hot talent. It’s a fiercely fought affair and the competition is blessed by being the birthplace for future stars.

In the Premier League top-flight this year, Everton have given debuts to a number of youngsters such as Tom Davies, Mason Holgate and Dominic Calvert-Lewin, but the young talent does not stop there.

The Under-23 side have recently been crowned champions of the Premier League 2, having won 15 of their 21 matches so far this term, losing only three.

Shoot!’s Toby Bryant looks at the side’s usual starting XI to shed some light on who these future superstars are…