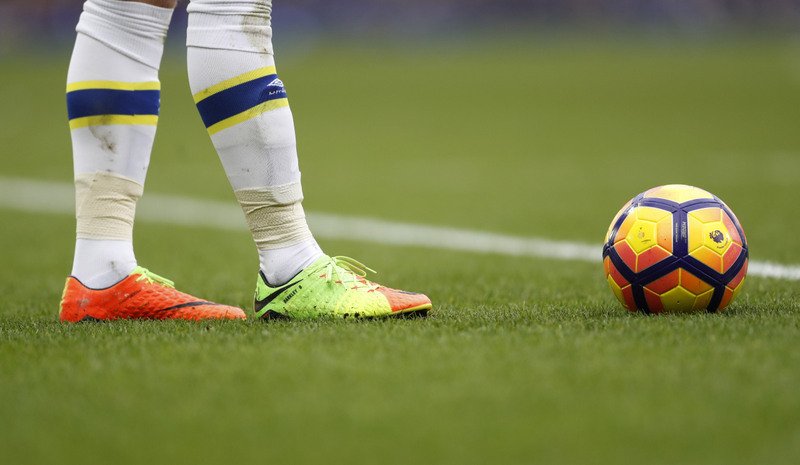 Mateusz Hewelt, 20, joined Everton in 2013 as a first-year scholar having previously played for Stella Maris and Shelbourne FC in the Republic of Ireland.

The Pole began plying his trade for The Toffees’ Under-18 side during the 2014-15 campaign and also made appearances for the Under-21 side that year.

After that season, Hewelt was awarded with his first professional contract, keeping him at the club until this summer.

The shot-stopper has kept nine clean sheets in his 19 league appearances this term.