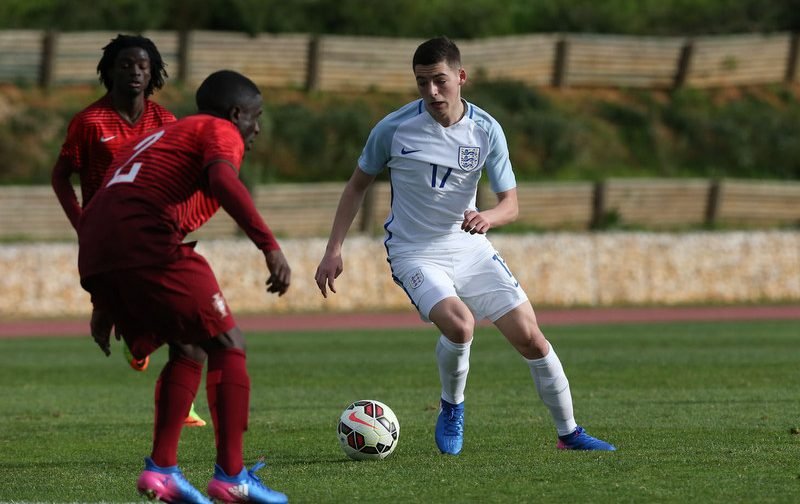 After taking a sneak peak at Southampton starlet Jake Vokins, this evening we leave the south coast for the north, as Stephen Walker is a name on everybody’s lips when it concerns Middlesbrough’s youth system.

The 16-year-old, who was born this millennium (October 11, 2000), is being tipped as the Premier League outfit’s ‘next big thing’ after impressing for the club’s Under-18 side – despite starring in an age group two years his senior.

Walker, still a schoolboy, is also an England Under-17 international and featured for the Young Lions in their recent trip to Portugal for the Algarve Tournament.

The attacking midfielder is understood to be Boro’s first English youth international striker since Andy Campbell.

He made his England debut against Portugal on February 10, playing 85 minutes in a 1-0 defeat to the hosts. Walker then appeared as a substitute in the 3-2 victory over Germany two days later, before really making his mark in the Young Lions’ 1-0 win over Netherlands during their final fixture on February 14. 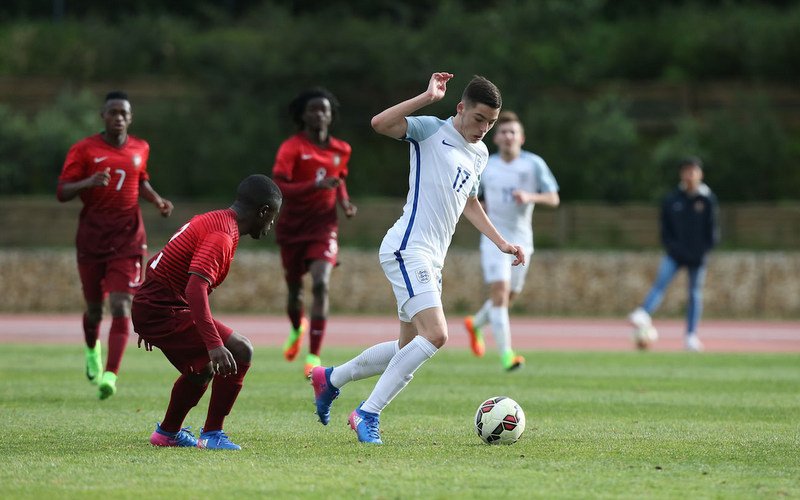 Walker (17) in action against Portugal at the Algarve Tournament.

The Middlesbrough youngster scored the only goal of the game to seal back-to-back wins for Steve Cooper’s side, before flying home.

The midfielder also impressed on his Under-18 bow for Boro, scoring one goal and providing an assist in his team-mates’ 2-0 win over West Bromwich Albion at Rockliffe Park back in October, 2016.

Walker teed up Tyrone O’Neill for the opening goal, before the Teesside-born starlet doubled the home side’s advantage with a neat finish following a counter-attack.

“Stephen did well,” he said.

“He is technically very good and has got an eye for goal, and it’s always good to give lads a test and see how they get on.”