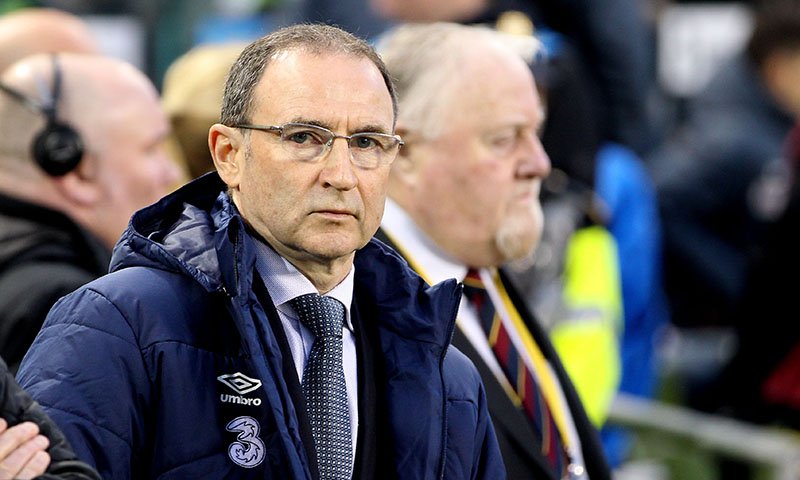 Republic of Ireland host Wales in a crucial World Cup qualifier at the Aviva Stadium on Friday night (7.45pm kick-off).

Martin O’Neill’s men currently top Group D having won three of their four group games, including an impressive 1-0 success in Austria in their last outing back in November.

Their only dropped points came in their opening match against Serbia in September 2016, when they drew 2-2 in Belgrade, but three successive victories has put the Irish in pole position to qualify for their first World Cup finals since 2002.

However, it won’t be easy against Chris Coleman’s Wales, who of course reached the semi-finals of Euro 2016 last summer in one of the best sports stories of the year.

Yet, they appear to be suffering a post-Euros hangover as Coleman’s side have won just one of their four group games in qualification, although have drawn the other three games.

Although they remain unbeaten, Wales really cannot afford to drop anymore points in their qualification campaign, as defeat in Dublin on Friday would see them fall seven points behind Ireland, and with just five games to go.

Ireland do have injury concern ahead of Friday’s clash, so here are THREE players who deserve a chance against Wales in Dublin…