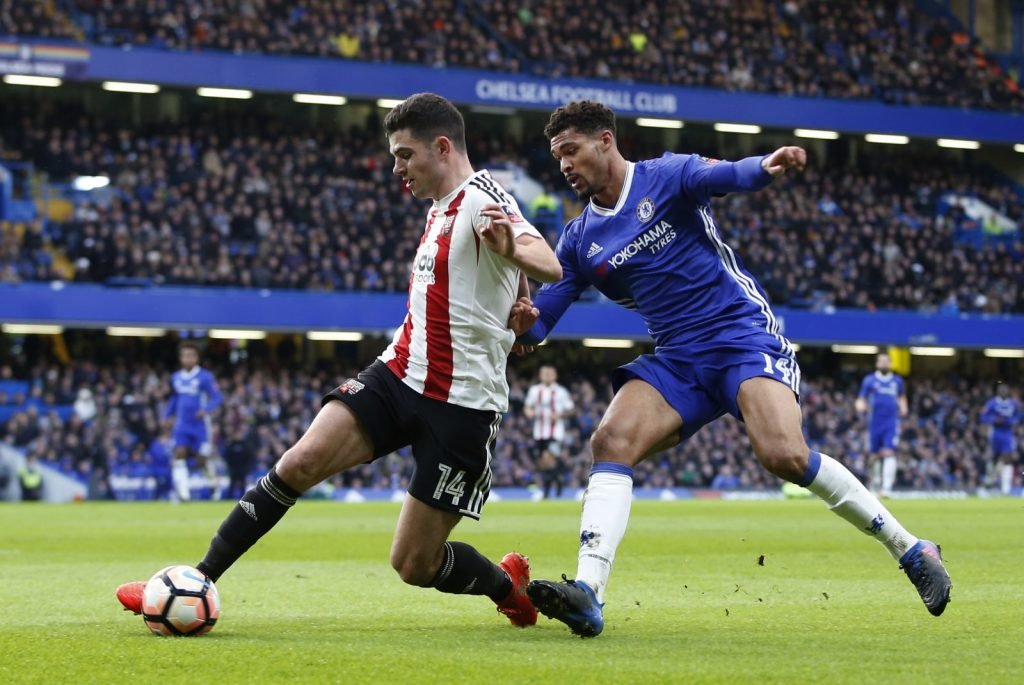 Brentford’s John Egan was one of two first-time call-ups to the Ireland squad for their matches this week, although the other, Reading’s Liam Kelly, was forced to withdraw with an ankle injury last week.

Nonetheless, given that Shane Duffy and Ciaran Clark are both unavailable, and Robbie Brady is suspended, O’Neill only has Seamus Coleman available from the back four that started the win in Austria in November, and that could open the door for Egan to make his debut for his country.

The 24-year-old has started 33 of Brentford’s 38 Championship games this term, and has often been one of their star performers – that may be enough to see him get his debut on Friday night.