Pochettino must give these three a chance at Southampton 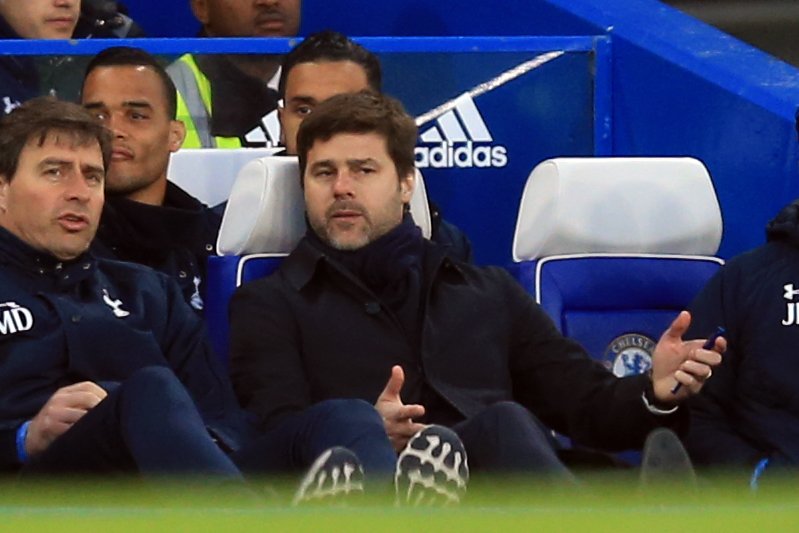 Tottenham are looking to make it three wins from three in the Premier League when Mauricio Pochettino takes his side to his old stomping ground, Southampton, on Wednesday night.

As well as a return for the former manager, both Victor Wanyama and Toby Alderweireld are set to pay a visit to their former employers.

For both sides it is a crucial encounter. Despite winning at White Hart Lane at the end of last season, Southampton have a poor record against Spurs, one they will want to correct, whilst also leapfrogging Everton to get back into 7th place.

Meanwhile, the visitors need a win to ensure they stay just a point from north London rivals Arsenal in fourth place. However, whatever the result Spurs will stay 5th in the Premier League.

The clash on the south coast is the start of a packed week for both sides, with three games in quick succession. With that in mind it would be wise to manage the squad well with a few changes here and there.

So, here are THREE Tottenham men who deserve a crack against Saints…