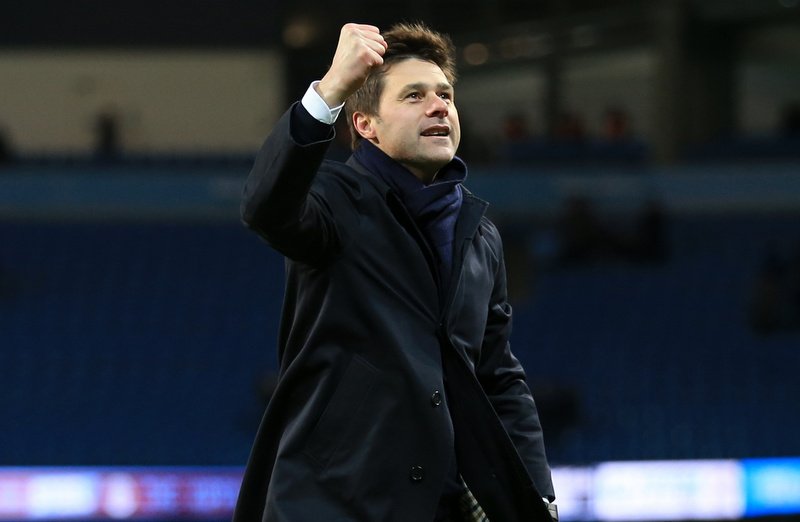 Mauricio Pochettino takes his Tottenham side across London on Sunday to face Championship side Fulham in the fifth round of the FA Cup.

Spurs have struggled for form in recent weeks following their seven-match winning streak over the Christmas and New Year period, winning just two of their last six games in all competitions.

Pochettino’s men went down 1-0 in Gent on Thursday to leave their Europa League hopes hanging in the balance, and with the North London side sitting third in the Premier League and ten points behind leaders Chelsea, the FA Cup arguably represents their best opportunity for silverware this term.

However, they’ll have to be firing on all cylinders to get past Slavisa Jokanovic’s Fulham, who currently sit eighth in the Championship and just six points adrift of the play-off places.

The Cottagers go into Sunday’s clash having won their last two league games, and three of their last four at Craven Cottage.

Jokanovic’s men have already knocked out Premier League opposition in the form of Hull City in the competition, so Pochettino will know that his side will need 100% application to avoid a cup upset on Sunday.

Nonetheless, the Spurs boss is likely to make a few changes to his starting eleven, so here are THREE Tottenham players who deserve a chance in the FA Cup this weekend…