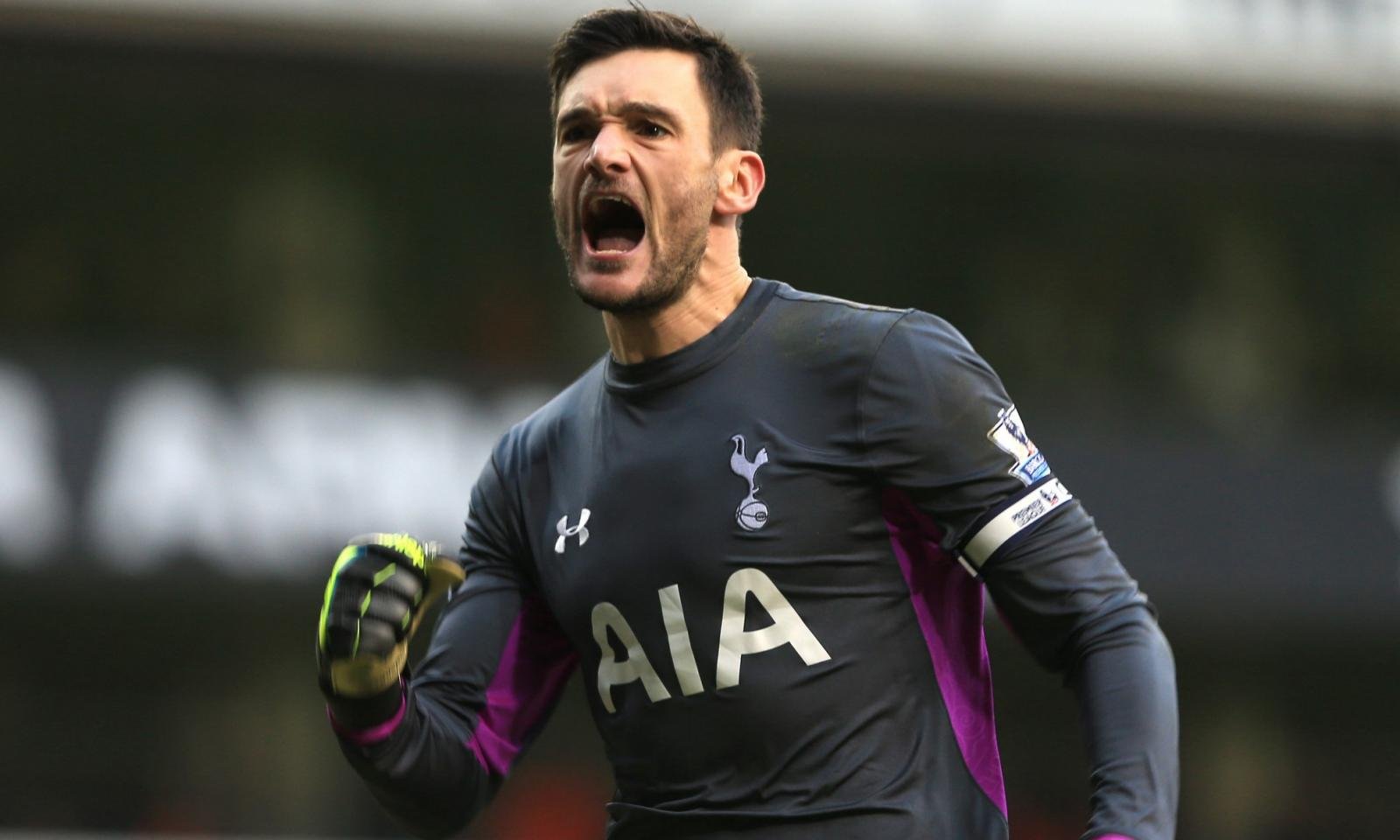 For what some Spurs fans might call Mauricio Pochettino’s transitional period at White Hart Lane, Tottenham capped off a decent 2014-15 Premier League campaign by finishing fourth in the league table, just one place below their best-ever season back in 2010. All eyes and ears were glued to England hotshot Harry Kane after the 22-year-old produced a whirlwind breakthrough season at Tottenham to help the club qualify for the UEFA Europa League once more. The North London outfit also managed to snatch Atletico Madrid defender Toby Alderweireld from under the noses of Premier League rivals Southampton after impressing on loan on the south coast last term. After finishing six points behind fourth-placed Manchester United in May, if manager Pochettino can acquire another proven goalscorer before the close of the summer transfer window, Tottenham should be looking to re-enter the group stages of the Champions League and deliver their third top four finish in the Premier League.

The 2014-15 Premier League campaign was Harry Kane’s season. Voted as the PFA’s Young Player of the Year, the Tottenham forward bagged an outstanding 31 goals in 51 appearances in all competitions for Spurs last season. And to top it all off, the 22-year-old received his first senior England international call-up, scoring just 80 seconds into his debut against Lithuania at Wembley Stadium back in March. Kane has flourished into one of Tottenham and England’s finest strikers, and one that Spurs boss Mauricio Pochettino will hope to continue his lethal streak in front of goal this season if the Londoners are to break into the Premier League’s top four.

Blogger’s view: “With the season fast approaching and lots of players cleared out, I worry that Spurs are heading into the new season a little light, particularly upfront. Harry Kane was magnificent last season but will need some support and hopefully we’ll be able to add to the squad before the window is up. I think we’ve done some great business though in bringing in Alderweireld and Wimmer in defence, and Dele Alli in midfield looks to be a real find. From what I have seen of him in friendlies, he looks so comfortable and so quick on the ball; I’m expecting big things. My prediction is for him to make his England debut before the end of the season, Kane to score over 20 goals, another striker signed and Spurs to narrowly miss out on Champions League (again) by finishing 5th, but going one step further in the cups and actually winning one this time around.”