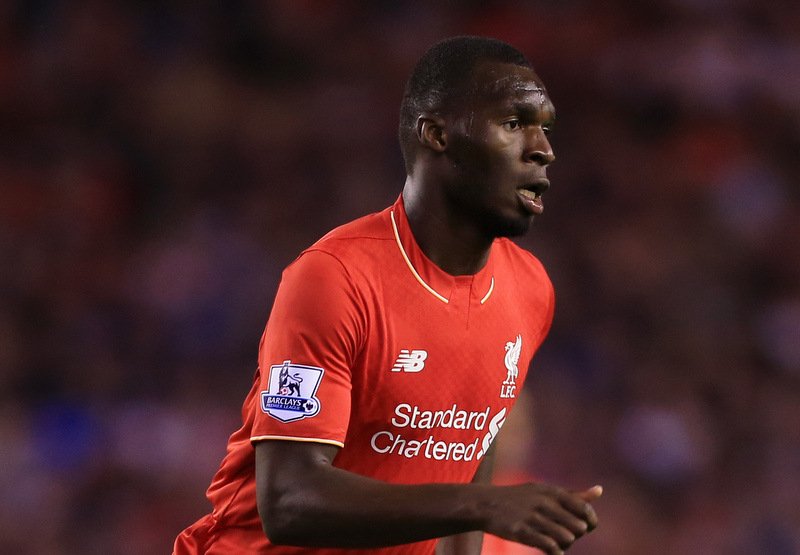 This weekend’s final Premier League fixture sees new Liverpool boss Jurgen Klopp take charge of the Reds for the first time in the league at Anfield when they welcome Southampton to Merseyside on Sunday afternoon.

The hosts, who were pinned back to a 1-1 draw against Rubin Kazan in the Europa League on Thursday night, will be looking to follow up last weekend’s goalless encounter at Tottenham to give German boss Klopp his first victory as manager.

Meanwhile the Saints, who currently sit two places above their opponents in eighth, are looking for their third win in four league games after victories against Swansea City and Chelsea respectively.

Striker Christian Benteke is a welcome sight for sore eyes at Anfield following the news that fellow forward Danny Ings has been ruled out for the rest of the season, meanwhile Southampton hitman Graziano Pelle is looking to build upon his five league goals already this campaign.

With both strikers set to come face-to-face on Sunday afternoon, here is how both Benteke and Pelle match up so far this season…