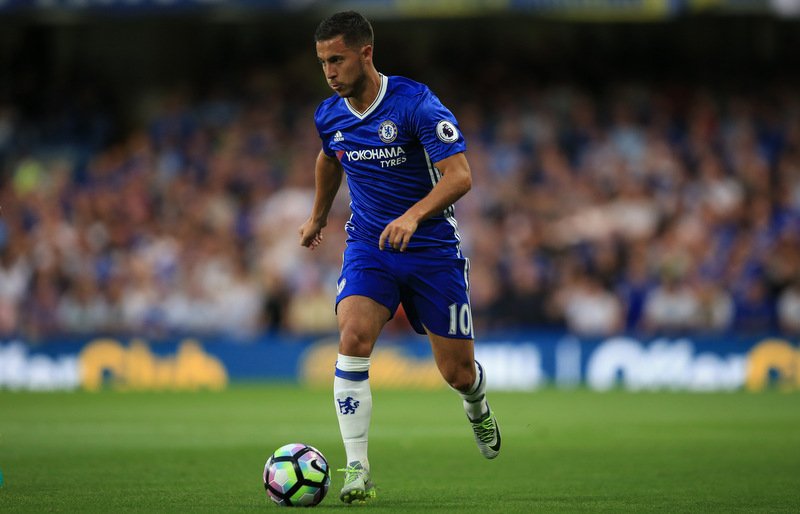 This weekend’s Premier League action kicks off at the Etihad Stadium, where title contenders Manchester City and Chelsea go head-to-head.

The hosts, who narrowly fought off Burnley 2-1 last weekend, will be hoping Kevin De Bruyne can help fire the Citizens above The Blues in the league standings.

Meanwhile the visitors, who currently sit one point above Liverpool and Man City in the table ahead of kick-off, have reaped the benefits from Eden Hazard’s goalscoring form of late.

So, with both key men set to do battle at the Etihad tomorrow afternoon, here is how De Bruyne and Hazard match up so far this season… 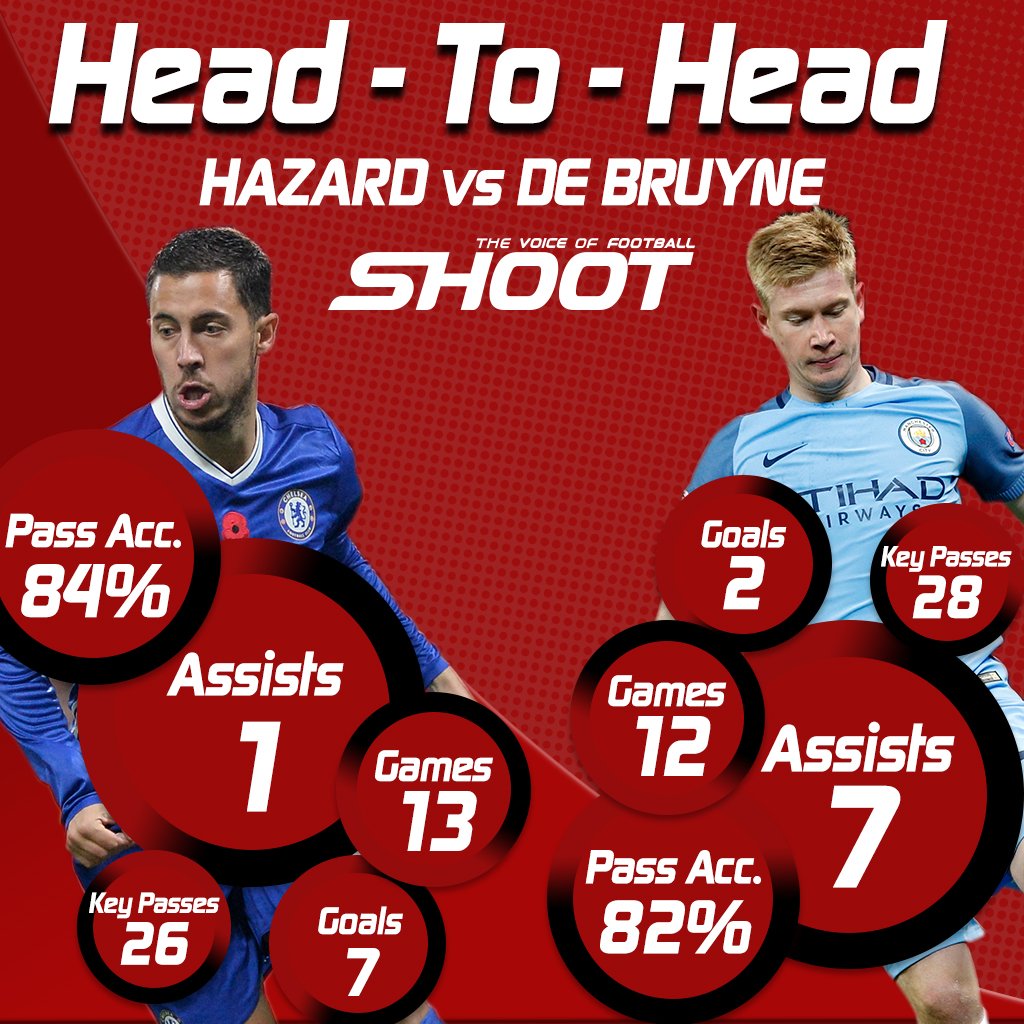