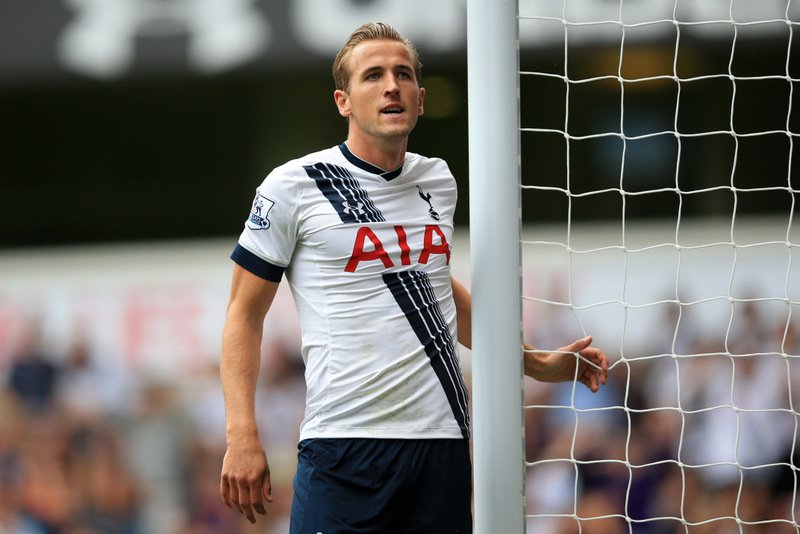 Eighth-placed Tottenham entertain tenth-placed Liverpool in the first fixture of this weekend’s return to the Premier League, with new boss Jurgen Klopp seeking an opening win at White Hart Lane to kick start his Reds reign.

Leading the line for Spurs will be last season’s hotshot Harry Kane, who will return from this week’s international duty with a huge smile on his face after bagging his third international goal in just six appearances for the Three Lions in their 3-0 victory in Lithuania on Monday night.

Meanwhile the visitors will be hoping fellow England forward Daniel Sturridge will be sharp enough to start just his fourth game of the season on Saturday afternoon and perhaps carve his name onto the scoresheet after netting a brace against Norwich City back at Anfield last month.

With both countrymen set to go head-to-head this weekend, here is how Kane and Sturridge match-up so far this season…