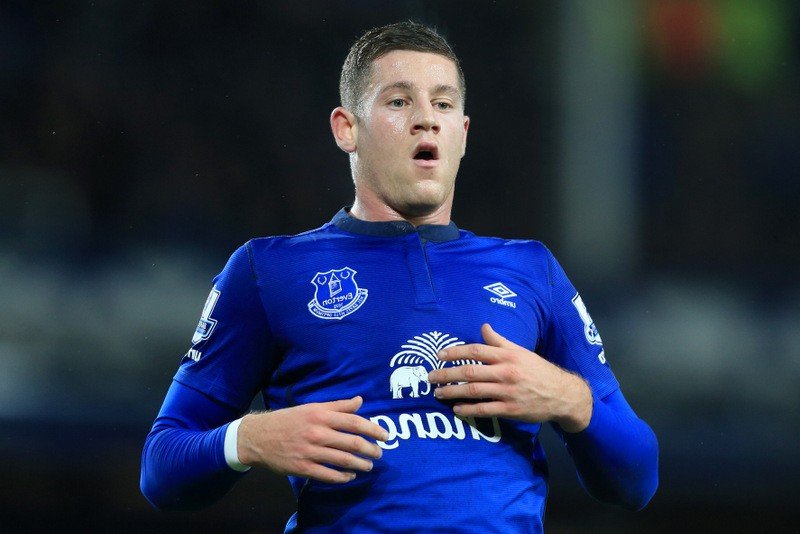 What a way to kick-off Super Sunday! Everton host Liverpool in this season’s first Merseyside derby and the 223rd clash between the two rivals in the history of the two clubs.

After last term’s respective 0-0 and 1-1 draws in the Premier League; the Toffees and Reds go head-to-head once again with the hosts currently just one point better off than their arch-rivals in the league table.

England and Everton midfielder Ross Barkley, who was born in Liverpool, is looking to keep up his rich vain of form this weekend at Goodison Park. Meanwhile Brazil international Philippe Coutinho, who scored in the thrilling 3-3 Merseyside derby back in 2013, will be looking to help Liverpool climb above Sunday’s opponents by outclassing Barkley in the centre of midfield.

Ahead of Sunday’s mouthwatering clash; here is how both stars match-up so far this season…