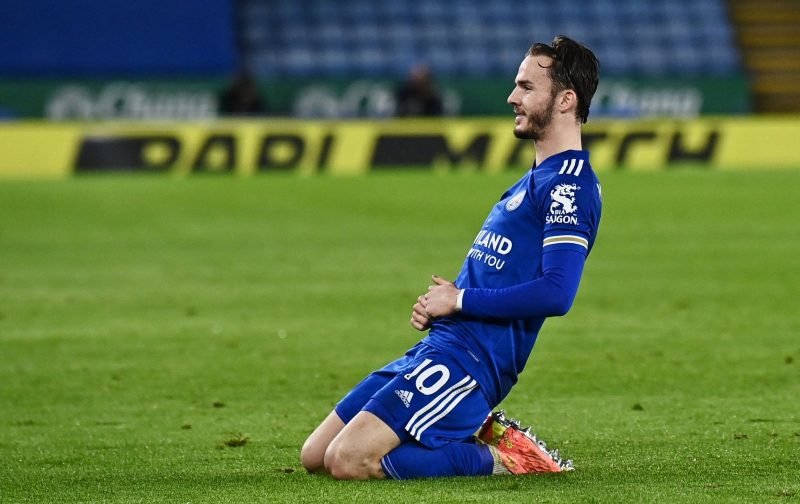 Tottenham Hotspur stay top of the table despite drawing at Crystal Palace as Liverpool and Chelsea also dropped points.

Jurgen Klopp’s defending champions were held 1-1 by Fulham while Frank Lampard’s Blues fell to a 1-0 defeat at Everton.

Elsewhere, Arsenal’s woes continued as they were beaten 1-0 at home by Burnley while Manchester United and Manchester City played out a goalless draw in a pretty forgettable derby at Old Trafford.

At the bottom, Sheffield United are still searching for their first win after an 11th defeat in 12 matches at Southampton, while West Brom sit five points above the Blades as they also lost at Newcastle United.

So, following the latest round of fixtures, who were the top individual performers? 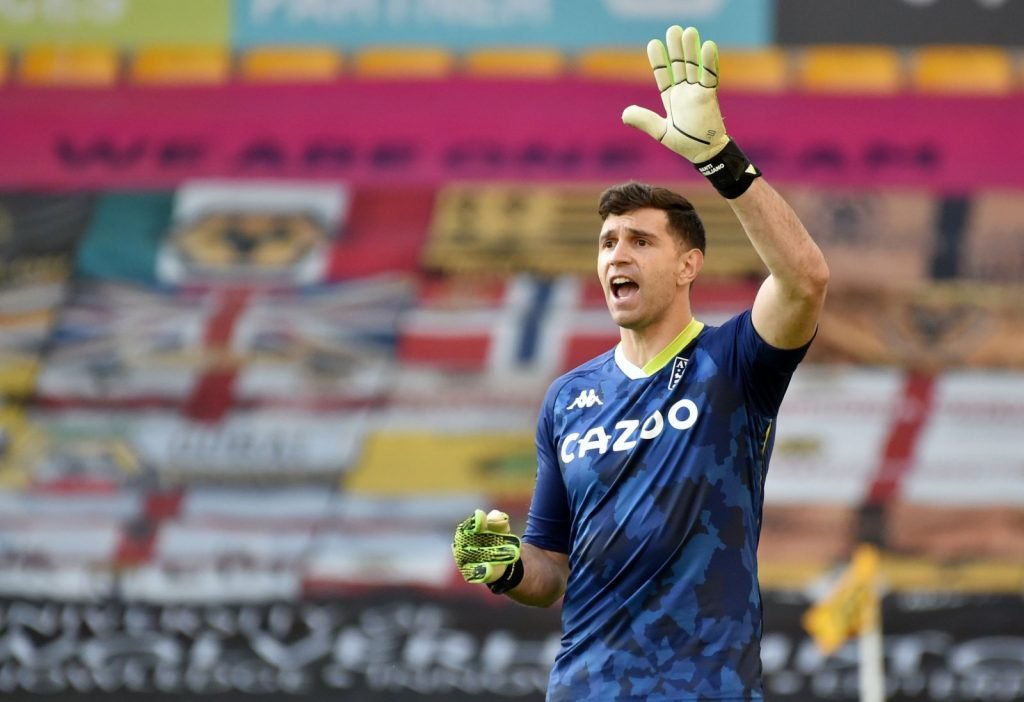 The Argentine has been a super signing from Arsenal for Villa. At Wolves on Saturday, Martinez saved very well from Daniel Podence and Leander Dendoncker as the Villans snatched a late 1-0 win. As well as his eye-catching saves, the 28-year-old’s distribution and management of his penalty area was first-class.