The Premier League continued to deliver in the third week of the season with goals and drama aplenty.

Liverpool are just one of three teams to have won their opening three matches alongside Merseyside rivals Everton and Leicester City, who thrashed Man City 5-2 at the Etihad.

But with a lot of standout performances, who were the stars of Matchweek 3? 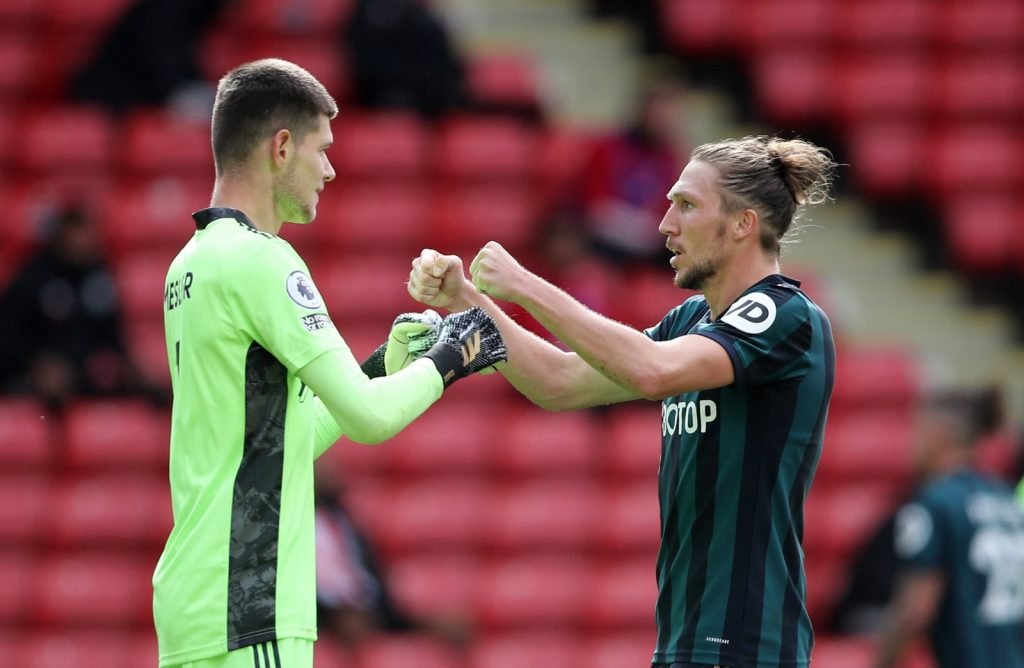 The Leeds stopper made fantastic saves to deny Blades duo John Lundstram and George Baldock as the Whites came out on top 1-0 in the Yorkshire derby. Showing composure beyond his years, this was the 20-year-old’s first clean sheet of the season after two seven-goal thrillers in the opening weeks.