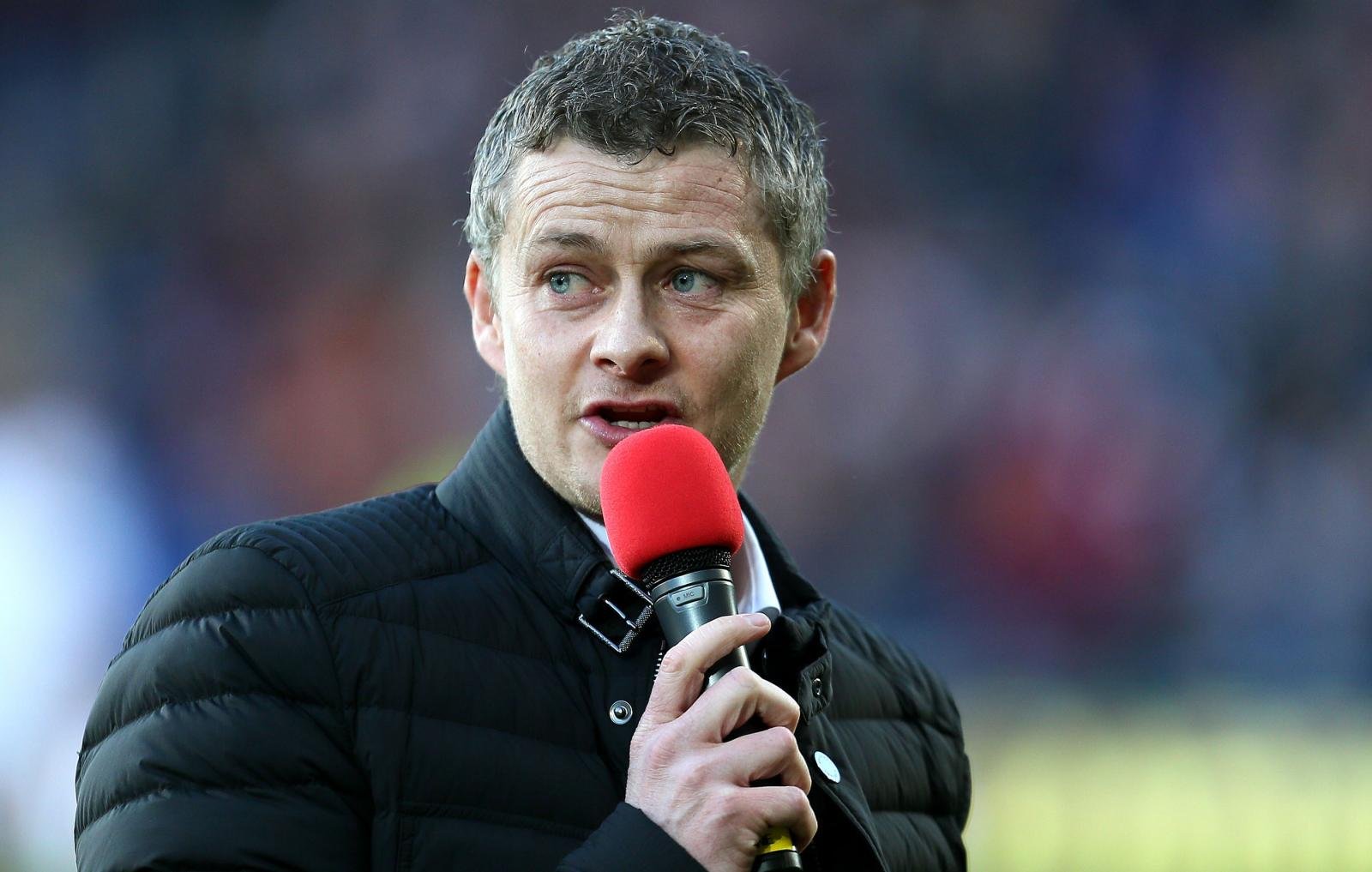 Celtic travel to Norway to take on a Molde side once again managed by a familiar face to British football fans.

Ole Gunnar Solskjaer has returned to the club he had a three-year successful spell in charge of before moving to Cardiff in January 2014.

The former Manchester United striker will be aiming to lead Molde to victory over the Hoops to get his second stint at the helm off to the best possible start.

Currently sitting top of Group A, the hosts know a win would go a long way towards securing their place in the knockout phase of the competition after picking up four points in a victory at Fenerbahce and a draw at home to Ajax.

Celtic, meanwhile, travel to Norway having drawn 2-2 with both Ajax and Fenerbahce in their opening two group games.

Boss Ronny Deila knows that with his side sitting second, a three-point haul will really put the pressure on group favourites Fenerbahce and Ajax going into the final three matches.

The Bhoys will be without winger James Forrest and defender Charlie Mulgrew, as they continue to recover from injuries.

However, Emilio Izaguirre, who missed the 2-2 draw with Fenerbahce after being sent off against Ajax on matchday one, is expected to return at left-back.

Jozo Simunovic, the Croatia defender, has travelled but is unlikely to start as he returns from injury but Stefan Johansen is fit and could come into the starting XI.

Celtic will have to watch out for Norway striker Ola Kamara, who has scored 14 goals in 28 matches since joining on loan from Austria Vienna.