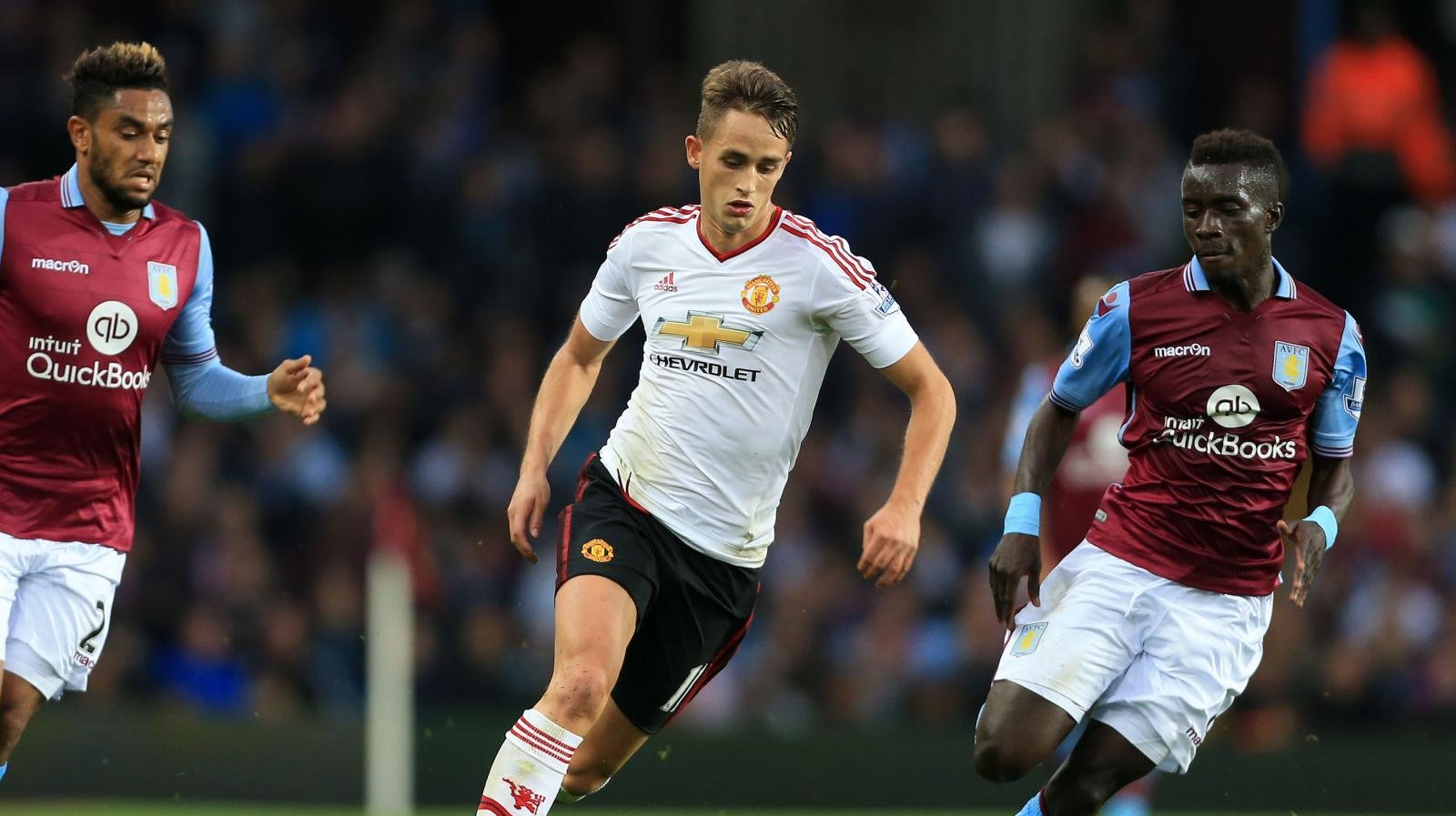 Friday night football is always special. But the game under the lights at Villa Park last week had added extra significance for one certain individual. Adnan Januzaj revitalised his career thanks to a first half goal in what was his first league start for Manchester United since February.

Born in Brussels in 1995, Januzaj’s talent emerged from a young age. FC Brussels, his local side, had the star on their books from his sixth birthday, however just four years after – in 2005 – he moved from the city of Brussels to the city of Anderlecht as a new dawn emerged for the winger.

Under the development of the Belgian giants, he thrived and stormed through their youth development side, so much so that he wished to carry on his career at one of the world’s greatest sides – Manchester United.

It was March 2011, and under the guidance of Sir Alex Ferguson, a highly skilled coach when it came to the sustenance of youth, he made the deal to fly over the British channel and start his career in the greatest league of them all.

After nearly two years playing within the development squad, Januzaj eventually impressed the Scot and was eventually given a squad number, giving an assumption that a place in the first-team was near. His first taste of being in and around the seniors came in the climax of the 2012-2013 Premier League season, in a historic match at the Hawthorns where football said goodbye to Sir Alex. However, no appearance. He was just an unused sub for the fixture.

Not to worry though as his time would soon come. And it would come at the home of football. Finally the dream had come true. Wigan Athletic were the team. Wembley Stadium the venue. The 2013 FA Community Shield the competition, as he replaced no other than Robin van Persie to make his debut for the Red Devils.

If that was an achievement for the Belgian, what would happen next would put the youngster in pure euphoria. A 17:30 kick-off on a wet October evening in the North East would propel him into the spotlight. One nil down against Sunderland, and he did the unexpected: scoring both goals and inspiring United to a win under David Moyes.

From that moment onwards his life changed. Suddenly from being a youngster who was on the brink of the first-team, he was being dubbed as the next big thing and was receiving an offer from the FA of England, Kosovo and Belgium for an opportunity to play for their country.

He chose the latter, his birthplace, and he was drafted into the squad for the 2014 World Cup. He made one appearance in Brazil, in the 1-0 win over Korea Republic as Belgium made the last-eight.

Football, though, is full of ups and downs, and after the sacking of David Moyes the following April, he failed to make a real impact under Louis van Gaal. Premier league appearances were scarce the following season – 18 in all, many as a substitute, compared to 27 in the 2013-14 season.

But, after the Dutchman decided against loaning him out and his winning strike at Villa Park, a new chapter in the career of Adnan Januzaj is born. Now he must grasp the opportunity he has.