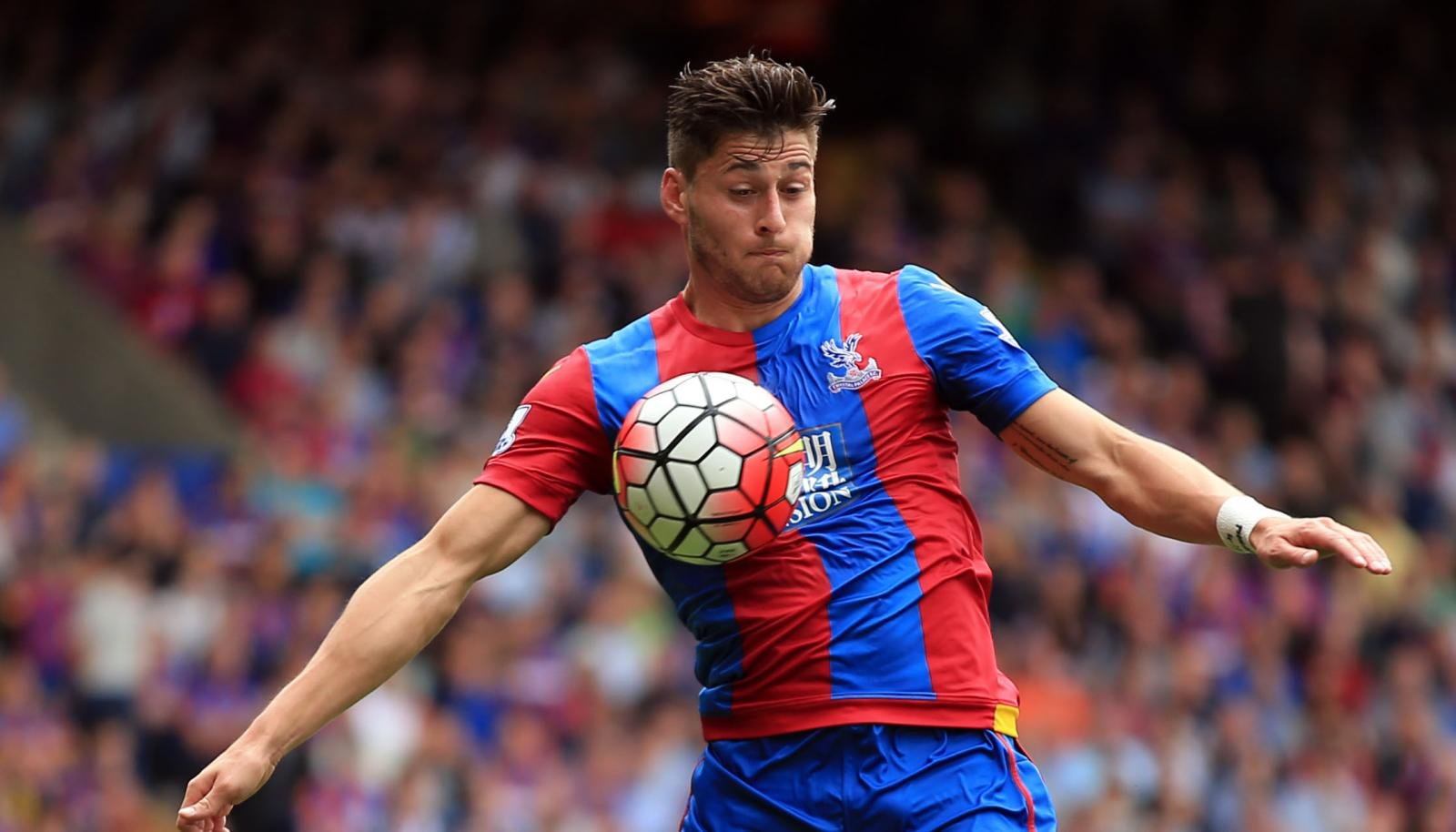 Stamford Bridge. Over 41,000 people in attendance. Not a bad place to score your first league goal away from home since February 2011? And that is exactly what Joel Ward did as he scored the winner for his Crystal Palace side to condemn Jose Mourinho to only his second home league defeat from 100 matches in charge of Chelsea.

Unlike a lot of players, whom are with a club from being an infant, Ward was a late developer and only signed for his local team Portsmouth aged 17. Just two years later he would be playing professional football for one of the current south coast big boys, AFC Bournemouth. Then fighting off relegation to the Conference under Eddie Howe, the Cherries came calling for Ward. Inevitably, to gain first-team experience he signed for the Dean Court faithful and played an inspirational part in their Football League survival, including scoring in a 4-0 victory against Morecambe in the May of that year.

By this point his parent club started to take notice. No big shock then he made his debut in the famous blue jersey just months later when he appeared as a centre back for Pompey in the League Cup against Hereford. Less than a year later he made his first Premier League appearance. A goalless draw in Wigan on a dark Wednesday evening in April 2010 will provide Ward with memories that will stay with him forever.

Despite Portsmouth’s relegation to the Championship, Ward stayed with the south coast club and, despite losing his place to Wolves loanee Greg Halford, soon gained his reward when he scored his first goal for the club in a 3-2 defeat against Doncaster in November of the same year.

He carried on his good form in a blue shirt and the following season made 44 appearances for the 2008 FA Cup Champions, scoring three goals from defence.

It was all going on for the Hampshire-born defender, who had scored in the 1-1 draw at home against fierce rivals Southampton. Except one thing. He would now be playing League One football following Pompey’s relegation to the third-tier of English football. Now what?

Crystal Palace came calling and handed Ward a four-year deal in May 2012. Since that day he has come on leaps and bounds, making 25 appearances in the season which saw the eight-year wait for Premier League football to return to Palace end. He played the full 90 minutes in what was a memorable day for the Eagles at Wembley as they gained their place with the world’s elite thanks to an extra-time Kevin Phillips penalty.

So once again he would no longer just be watching the best league in the world. No. He would be playing in it too.

His goalscoring attributes have never been as sharp as his tackles. His first goal for Palace came only months ago in a 3-1 victory against Queens Park Rangers at Selhurst Park but his strike against Arsenal in the second week of the new season showed his attacking ability had progressed over the summer. This once again showed most memorably at Stamford Bridge. A winning goal at the home of the champions meaning his name will go down in Palace folklore for generations to come.