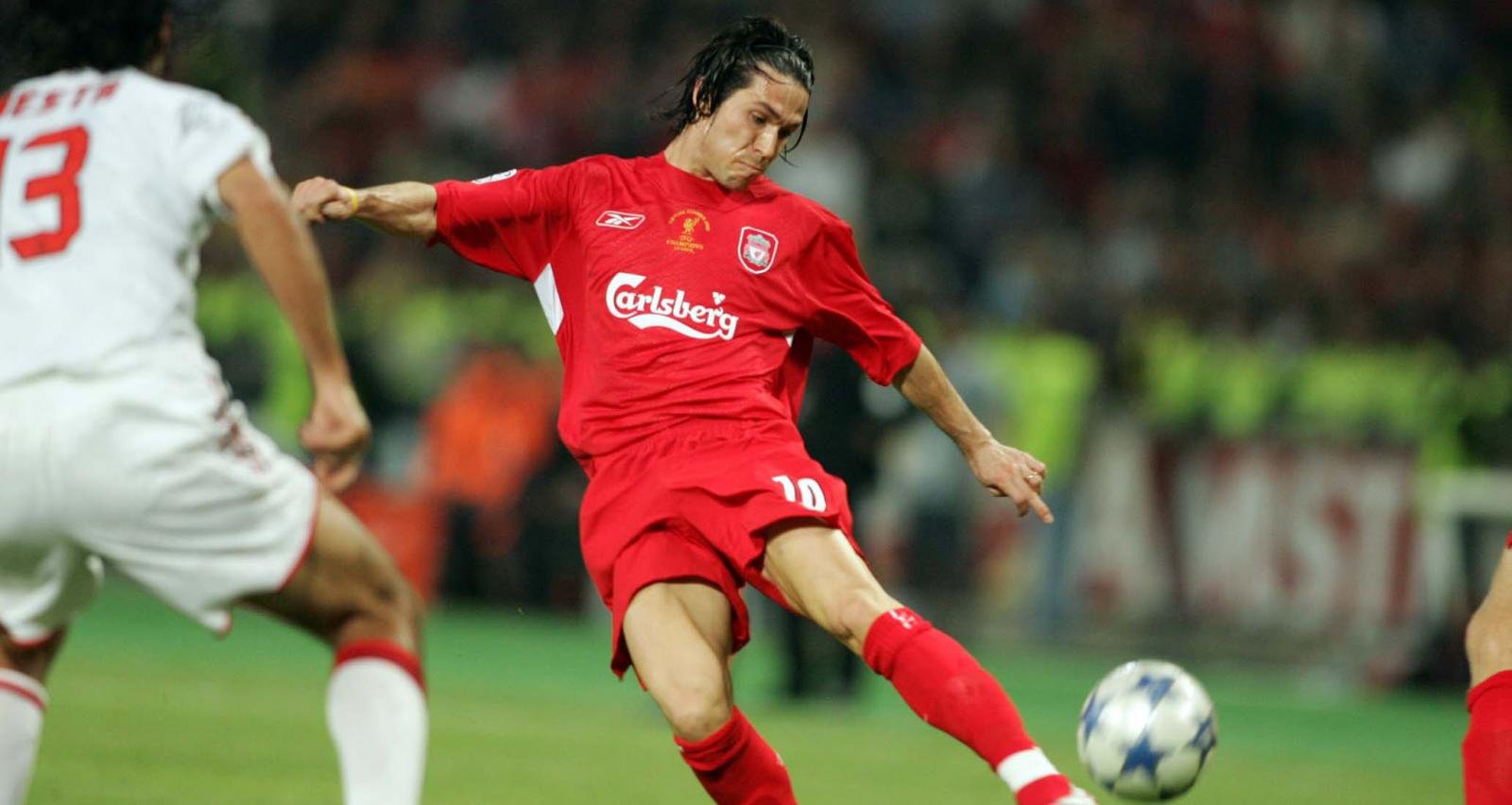 The Spaniard, who joined the Reds from Barcelona in 2004, scored the controversial winning goal against Chelsea in the semi-final second-leg before playing the full 120 minutes in that historic Istanbul final.

Rafa Bentiez’s men were 3-0 down at half-time to a formidable AC Milan side, but three strikes in the opening 14 minutes of the second period saw the Merseyside club take the game to extra-time before Jerzy Dudek became the hero, saving two penalties as the Premier League outfit secured their fifth European Cup.

After 118 appearances for the Anfield side, Garcia returned to his homeland with Atletico Madrid. The former Spain international then went on to play for Racing Santander, Panathinaikos, Puebia and Pumas before announcing his retirement in January.