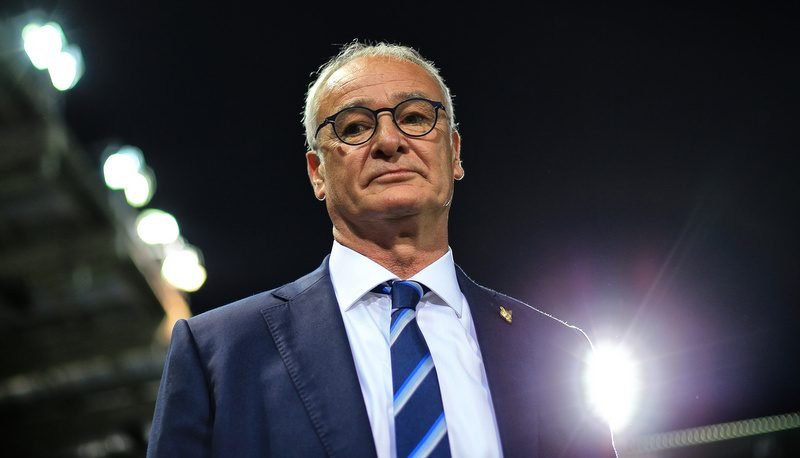 Premier League champions Leicester can put their domestic struggles to one side this week when they visit Sevilla for the first leg of their Champions League last 16 tie on Wednesday (7.45pm kick-off).

Claudio Ranieri’s side won their group earlier in the season with four wins from their six games, and their displays in the competition were similar to those that won them the Premier League title last season.

However, those displays have not been translated into their title defence, which currently sees the Foxes 17th in the table having won only five of their 25 league games this term.

Nonetheless, Wednesday night gives them an opportunity to forget their league troubles, although they’ll have their work cut-out against Spanish side Sevilla, who are sitting third in La Liga this season and have won seven of their last nine league matches.

The three-times Europa League winners will certainly go into Wednesday’s clash as favourites, but Ranieri’s men have proven their credentials in the Champions League this term, and will fancy their chances of getting a result.

After losing 1-0 at Millwall in the FA Cup on Saturday, the Leicester boss may make some changes to his side, so here are THREE players who deserve a chance against Sevilla on Wednesday…