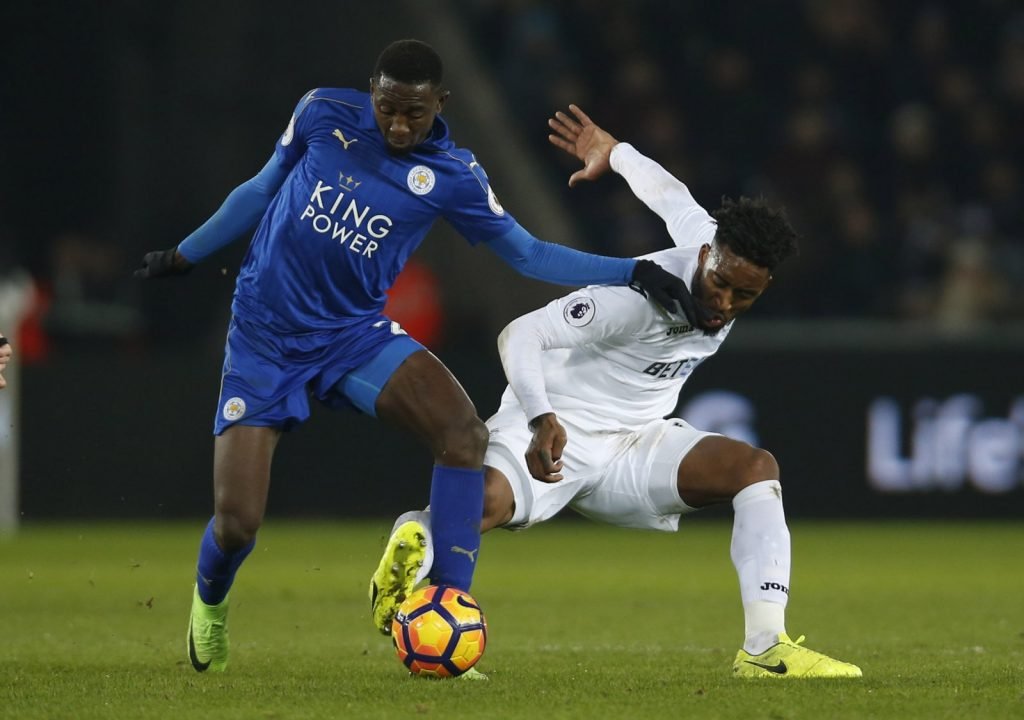 Nigerian international Wilfred Ndidi signed for Leicester last month for £17 million from Genk, and he’s made a solid start to life in English football.

The 20-year-old midfielder has started five Premier League games since his arrival and, although he is yet to win any of them, he has shown promise in the midfield area, and scored a stunning goal to help the Foxes knock Derby out of the FA Cup earlier this month.

Leicester will need some steel and resilience in the midfield area against Sevilla, such is the Spanish side’s quality in the middle, and given that he is eligible to play despite appearing for Genk in the Europa League earlier this term, he has to start for the Foxes on Wednesday.