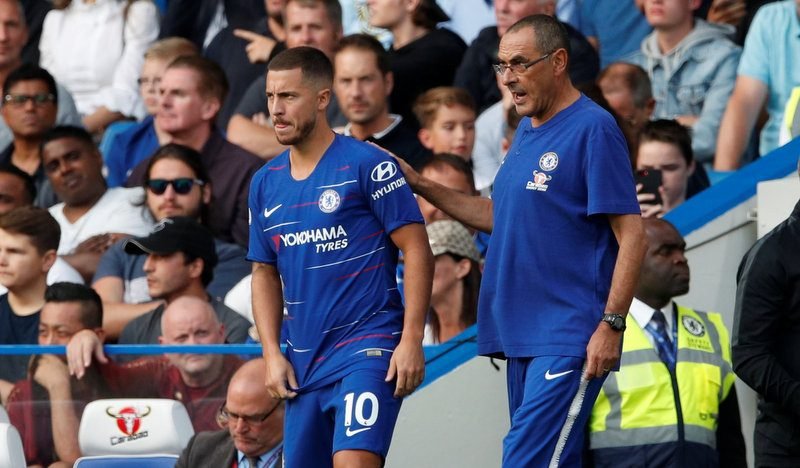 Real Madrid will reportedly make one final attempt to sign Belgium international forward Eden Hazard this summer, according to the Mirror.

The La Liga giants, who defeated Getafe 2-0 in their 2018-19 league opener on Sunday, have been constantly linked with a mega money move for the Chelsea winger before the close of the European transfer window on August 31.

The 27-year-old, who has 92 international caps for his country, has provided two assists in his first two league outings for The Blues so far this season, but is yet to start in the Premier League this term under new manager Maurizio Sarri.

Hazard, who arrived at Stamford Bridge back in June 2012 following his reported £32m move from French outfit Lille, has scored 89 goals in 302 appearances in all competitions for the club overall, winning two league titles, the UEFA Europa League, the FA Cup and the League Cup. 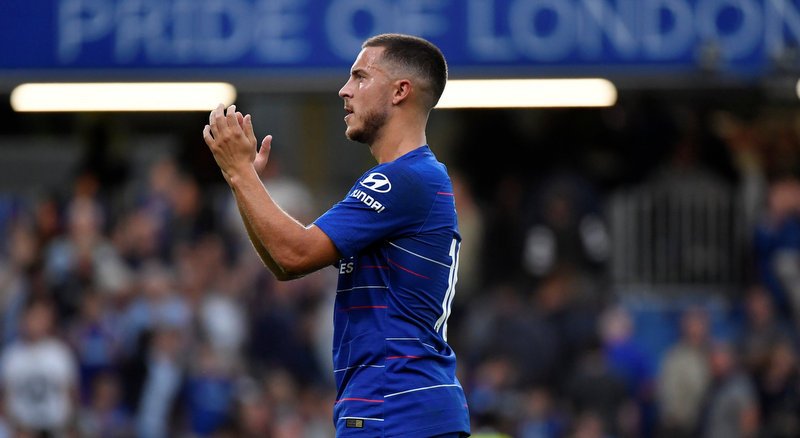 But, with the summer transfer window slamming shut next Friday, the report claims Madrid will make one final bid for the Belgian star, despite Chelsea insisting he is not for sale at any price.

The Blues are said to have offered their prized left winger a new contract worth a whopping £300,000-a-week, but the player is yet to commit his long-term future to the club, fuelling speculation he could leave Stamford Bridge.

Madrid have already signed goalkeeper Thibaut Courtois from Chelsea this summer, in a deal worth up to £35m.