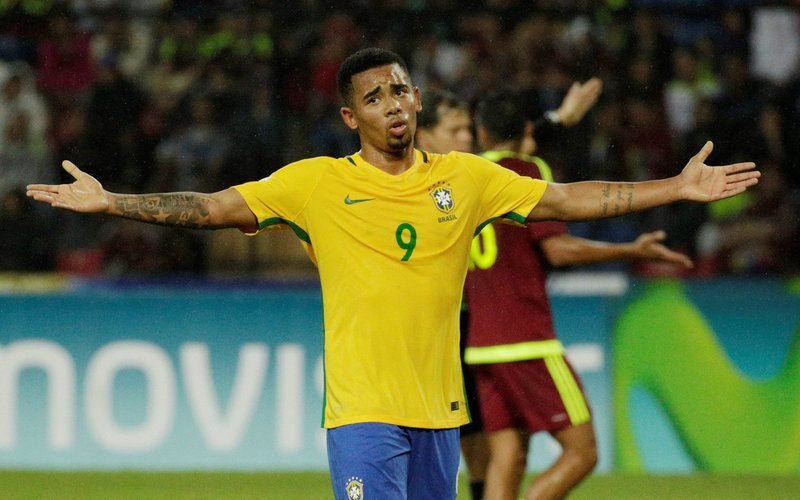 Rivaldo believes fellow countryman Gabriel Jesus will be a hit in the Premier League, but has pleaded for Manchester City fans to be patient.

Speaking to Sky Sports News HQ, the Brazil legend had nothing but praise for The Citizens’ latest signing, whose move to England was confirmed earlier today.

“He is a young player, he’s only 19, and he has been playing football in England, which is hard football. It is not easy.

“They need to be patient. He needs time to adapt to the cold. But he’s a player who I believe will make history in English football because he’s a great player.

“It’s just that, I think everyone needs to be a bit patient only because of his age. But from what I saw of him in Brazil, he’s a great player.”

Gabriel, 19, who won Olympic Gold with Brazil last summer, has been handed the No.33 shirt and is available to make his first-team debut against Tottenham at the Etihad Stadium on Saturday.