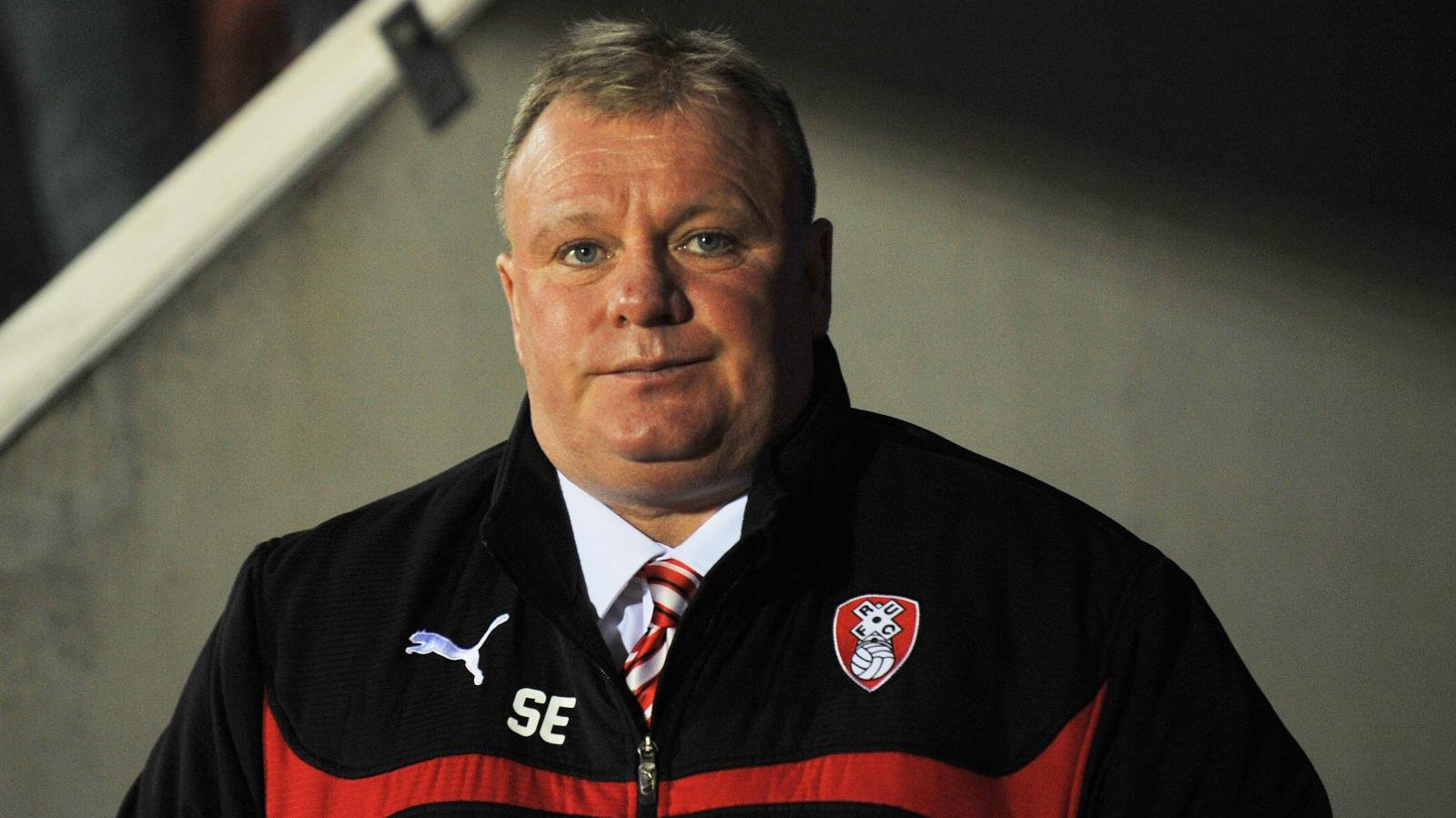 The news comes just a couple of hours after Brentford became the first Championship club to give their boss the chop this term by dismissing Marinus Dijkhuizen.

Evans, who guided the Millers to two promotions, oversaw an impressive 2-0 win at Birmingham on Saturday but the relationship between the ex-Crawley chief and the club’s board has seemed strained for a number of months.

First-team coach Eric Black has taken over on a temporary basis.