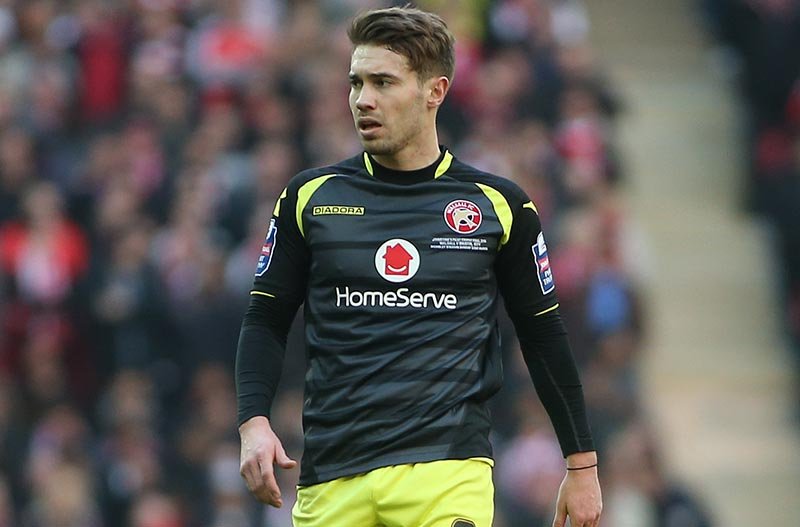 Walsall ended Coventry’s 100% start after a 2-1 home victory, with strikes from Anthony Forde and Tom Bradshaw putting them 2-0 up, before Norwich City loanee Jacob Murphy scored a superb curling effort into the top right-hand corner, after cutting in off the left-wing.

Crewe and Bury finished 3-3 after a fantastic late solo goal from the Alex’s Brad saw the hosts gain a point, while Fabien Robert continued his fine start to the campaign with his third goal in as many games, as Swindon beat Southend 1-0 at Roots Hall.

Jimmy Floyd Hasselbaink’s Burton continued they great start to life in League One with a 2-1 home win over Peterborough, and Sheffield United poured more misery on Blackpool, as they easily dispatched of the side bottom of League One, winning 2-0, with Billy Sharp scoring and claiming an assist.

Elsewhere, there were wins for Gillingham, who are top of the table, after a 2-0 success over Wigan, Port Vale beat Doncaster 3-0 and Oldham and Shrewsbury played out a 1-1 draw.

And, finally, Barnsley and Bradford finished 0-0, as did Chesterfield and Rochdale and Scunthorpe and Millwall.