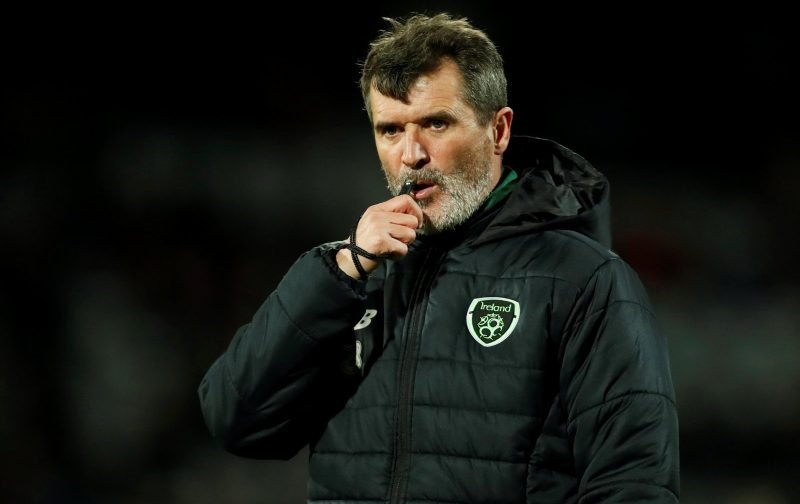 West Ham United co-owner David Gold has hit back at Roy Keane after his public criticism of Declan Rice.

Working as a pundit for ITV for England’s Euro 2020 qualifier against Kosovo, the Manchester United legend said the 20-year-old needs to improve on many areas of his game.

Keane had worked closely with Rice, who has been linked with a move to the Red Devils, before the Irons star switched international allegiance from Republic of Ireland to the Three Lions in February.

And speaking to Claret and Hugh, Gold says that snubbing Ireland is the reason Keane criticised his midfielder: “Keane needs to get over it [leaving Ireland]. Declan made his choice and I think that is what’s behind it as far as Keane is concerned.

“It’s pretty shameful when a former professional talks the way he did about a young man. It was low, outrageous, unfair and arrogant to pick him out of all the England players. 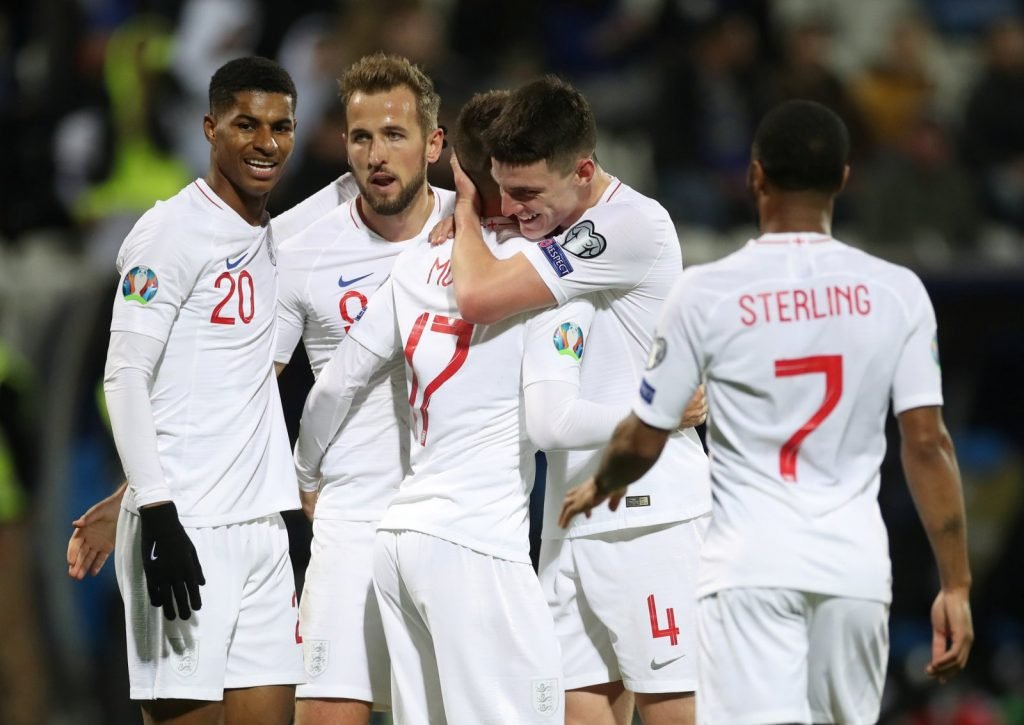 “It wasn’t even an analysis of the boy who is 20 years old who has barely started his career in the international team for God’s sake.

“This isn’t the first time he’s done it. In a previous game he said he should be sitting in the studio with the pundits rather than being on the pitch. Shocking!

“Declan has chosen to play for England and Roy Keane needs to get over that.”

Next up for Rice and West Ham is a London derby against Tottenham Hotspur on Saturday when they will aim to end a torrid run of six Premier League matches without a win.