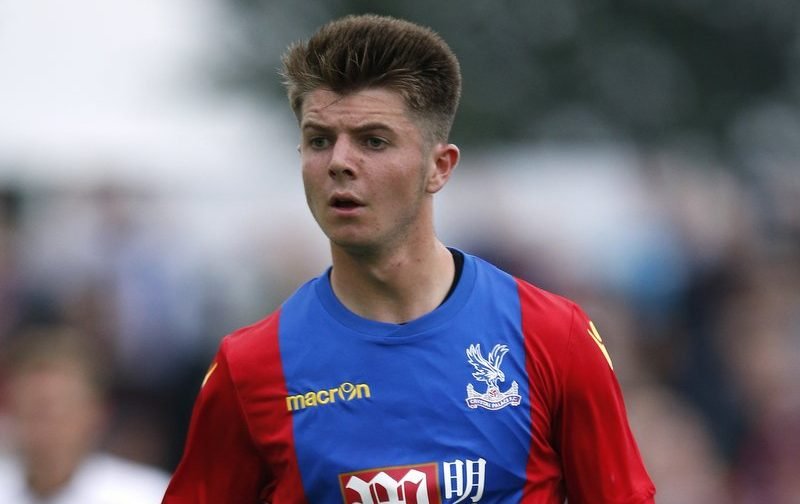 Born in Epsom, around 10 miles south-west of Selhurst Park, Dreher is a hugely talented player who is patiently awaiting his first-team debut, with The Eagles battling to survive in the Premier League this season.

Despite being tipped to move on loan to a Football League club, the central midfielder has impressed behind the scenes and within Palace’s youth ranks, which saw him make the substitute’s bench for the first-team’s 2-0 defeat at Manchester United back in April 2016 aged 17, under then manager Alan Pardew.

The following month, he was named the club’s Under-18 Player of the Year, and subsequently featured for the first-team during pre-season.

Hip and calf injuries hindered Dreher’s 2016-17 campaign, unfortunately, restricting the teenager to 15 appearances for the club’s Under-23 side.

He was named on the bench again at the Riverside Stadium in September 2016, when Pardew’s Palace fought off Middlesbrough 2-1.

This summer, following the arrival of Frank de Boer in June, the Netherlands and Ajax legend immediately highlighted Dreher’s raw potential and labelled him a ‘talented young player’. 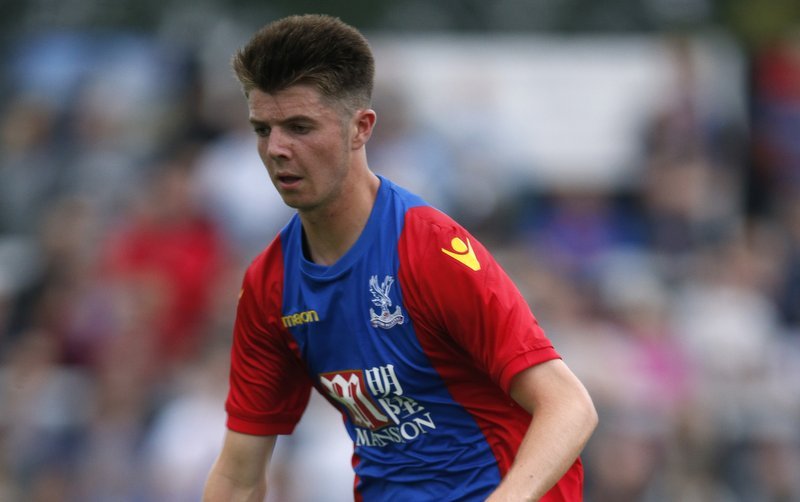 A solid passer, with crates of creativity and an eye for goal from the centre of the park, the Epsom-born youngster has been Crystal Palace’s most promising player throughout each age group.

Unfortunately, De Boer lasted just 10 weeks at Selhurst Park, denying Dreher the chance to live up to the Dutchman’s expectations and perhaps push for a first-team breakthrough this season.

Having celebrated his 19th birthday last month, the midfielder still has years to mature and develop his ability, with Roy Hodgson’s side currently swamped in a relegation dogfight at the wrong end of the table.

The stakes are high at Palace currently, with the former England boss needing his senior stars to step up and pull the club away from the drop zone.

So, don’t be surprised to see Dreher secure his first loan move away from The Eagles during the forthcoming January transfer window, with the chance of a first-team debut at Selhurst Park this campaign looking increasingly unlikely.